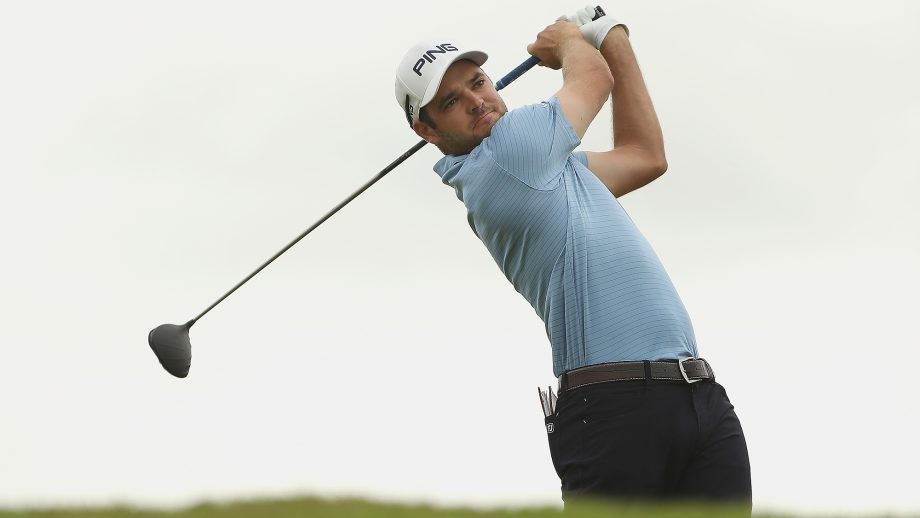 PUNTA CANA, Dominican Republic – Although he would have liked a different finish on Sunday at the Corales Puntacana Resort and Club Championship, Corey Conners has many reasons to smile.

The 26-year-old Listowel, Ont., native began the day two strokes off the pace in second, but struggled in the finale with a 4-over 76, soured by a double-bogey on par-4 18th. This marks the second consecutive tournament where Conners’ showed his ability to rise to the top of leaderboards,  final-round struggles aside. He’ll leave Punta Cana with a T13 finish—his best on the PGA TOUR in his rookie campaign. It also marks the second consecutive top 20 finish for the Team Canada program graduate.

Conners was chasing champion Brice Garnett, who put the medal down in the finale to finish four strokes ahead of runner-up, completing the wire-to-wire victory for his first PGA Tour title.

Canada’s @coreyconners finishes T13 at the @CoralesChamp to collect his best finish on the #PGATOUR and second consecutive top 20 ????

Two strokes ahead after three late wind-blown bogeys Saturday, Garnett closed with a 2-under 70 in windy and rainy conditions for a four-stroke victory over Keith Mitchell.

“I slept good, actually,” Garnett said. “Surprisingly, I did. I woke up a little bit early, a little bit restless, but I was just excited for the day. We talked last night that obstacles were opportunities, so it’s fun.”

“I had a buddy text me this morning and said, ‘You’re the only guy in the field who’s won twice in the last year, so go get another one.’ Drew on a lot of those experiences. … It’s crazy. It’s a lot of hard work, a lot of determination and a lot of support along the way.”

Mitchell followed a third-round 75 with a 67.

“When you get close to the lead on the PGA Tour, it’s an experience, it’s tough,” Mitchell said. “I’m not beating myself up for it, but I felt like today kind of showed me that I can do it.”

Garnett birdied the par-3 11th, parred the next seven and closed with a bogey.

“I just wanted to make nine pars on the back,” Garnett said. “I got off to a great start.”

“I thought this place was supposed to be paradise,” Kraft said. “It was not today. It was tough out there for sure. The wind was brutal and it rained like pretty much every hole except for my first few.”

Former Dallas Cowboys quarterback Tony Romo dropped out Friday, finishing last in the 132-man field in his PGA Tour debut. He shot 77-82 playing as an amateur on a sponsor exemption.