Conners is a shot off lead at windy Lexus Panama Classic 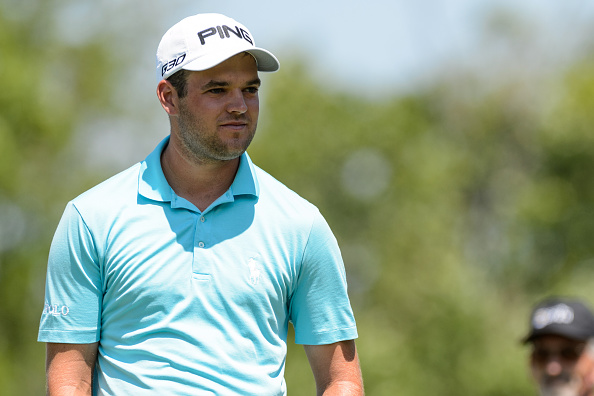 RIO HATO, Panama – Playing in tough, windy conditions on the Panamanian Pacific coast on Saturday, nobody was able to make as many birdies as Derek Rende at Buenaventura Golf Club. His eight-birdie performance for a 5-under 67 rewarded him with the Lexus Panama Classic outright lead thru 54 holes.

A native of Tennessee who is making just his second career start on PGA TOUR Latinoamérica, Rende is at 9-under 207 for the week. He will enter Sunday’s final round holding a one-stroke lead over Argentina’s Emilio “Puma” Domínguez and Canada’s Corey Conners.

Domínguez made the best move of the day, carding a bogey-free 66 that matched the lowest score of the week, moving him from a tie for 24th into contention.

Conners, a Team Canada Young Pro Squad member, fought hard for a 2-under 70 that kept him only one shot off an overnight lead he was sharing with Colorado’s Tom Whitney, who shot 72 to drop to solo fifth, and Puerto Rico’s Edward Figueroa, who slipped down into a share of the eighth spot.