Conners, Svensson inside top 10 in Hawaii 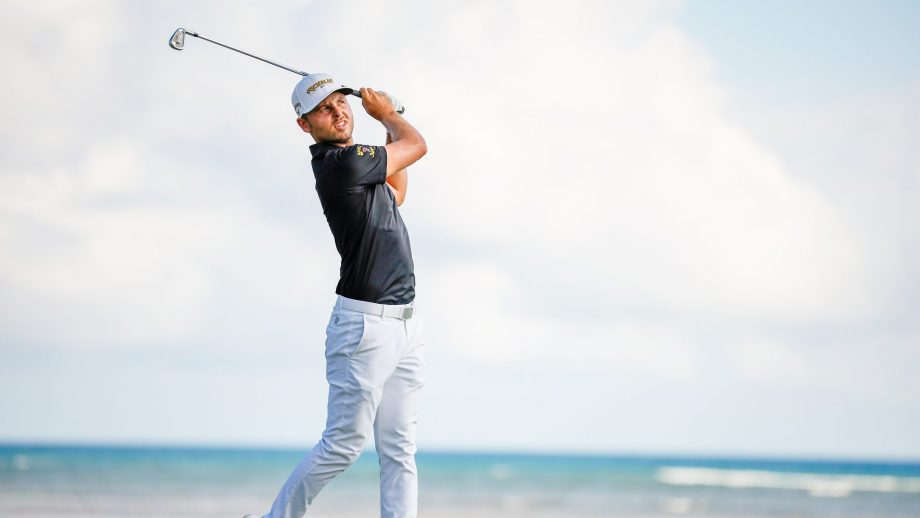 HONOLULU, HAWAII - JANUARY 13: Adam Svensson plays his shot from the 17th tee during the first round of the Sony Open in Hawaii at Waialae Country Club on January 13, 2022 in Honolulu, Hawaii. (Photo by Cliff Hawkins/Getty Images)
Golf Canada

2022 is off to a good start as the Canadians kick things off in Hawaii after the PGA TOUR broke for the holidays. For many of us in Canada experiencing especially cold weather as of late, the oceanfront views and swaying palm trees at Waialae County Club are an added draw along with the main attraction – spectacular professional golf.

After the conclusion of round 1, Corey Conners and Adam Svensson sit T9, with Conners carding a bogey-free round on Thursday. Both players finished six-under par 64, just three strokes behind leader and defending champ Kevin Na.

As host to 144 golfers, The Sony Open marks the first full-field event of the reopening of the PGA TOUR season. The host club, Waialae Golf and Country Club, has served as the only venue since the tournament was established in 1965.