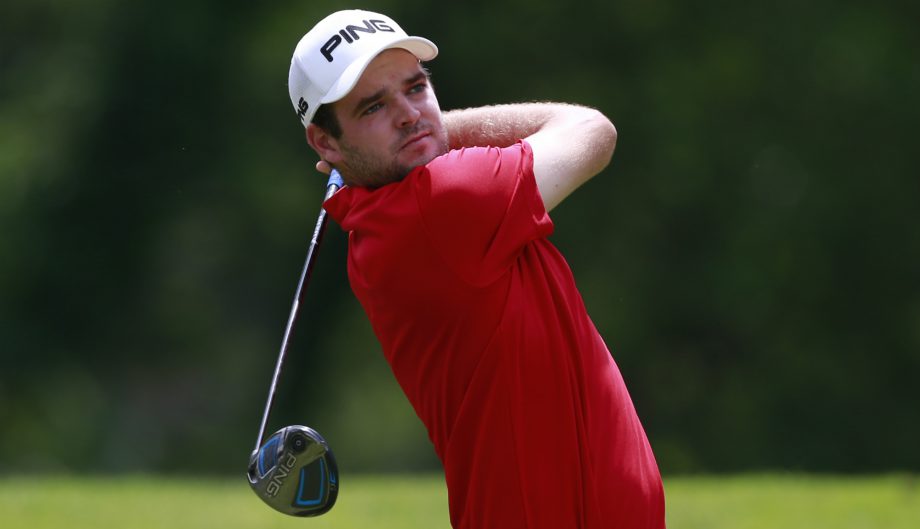 In a marathon day where golfers played 36 holes, the Listowel, Ont., product recorded a total of 12 birdies at Springfield Country Club to finish at 12 under par, three shots clear of runner-up Brian Stuard (Jackson, Mich.).

Conners went bogey free in the opening round, recording seven birdies alongside an eagle from 100 yards out on the par-4 14th en route to carding a course record 61 (-9).

During his second round of the day, Conners cooled down on the front nine going out at 1-under par. On the back nine, he birdied three of his last eight holes to card a 3-under-par 67.

The six-year Team Canada veteran is currently playing on the Web.com Tour where he is 32nd on the Order of Merit.

Conners’ best result of 2017 came at the Bahamas Great Exuma Classic at Sandals Emerald Bay, where he finished T5. He’s currently ranked 10th in scoring average on the Web.com Tour at 70.52.

Hugo Bernard – a member of the Team Canada Amateur Squad – missed out on one of 13 spots at the Columbus, Ohio, Qualifier by three strokes in a strong field that included major champions Stuart Cink, Keegan Bradley, and former world No. 1, Luke Donald.