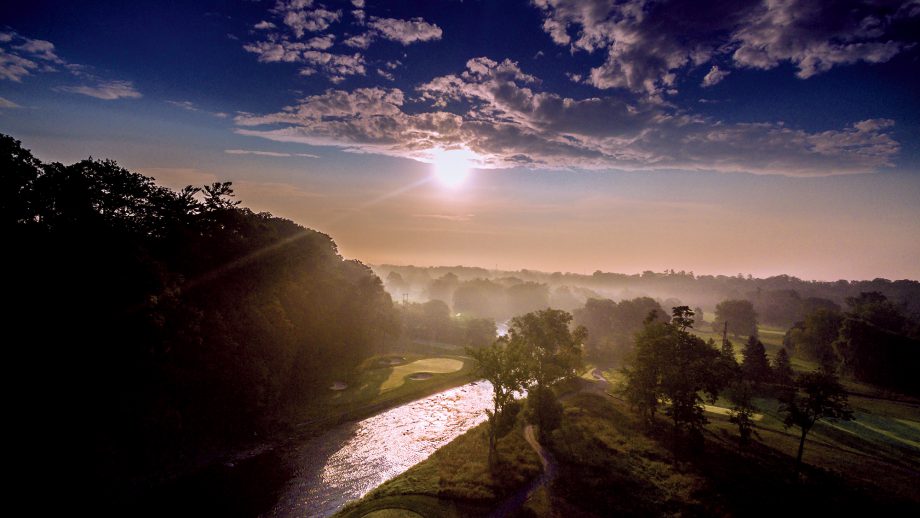 ACTON, Ont. – The PGA Championship of Canada presented by TaylorMade and adidas Golf heads to the venerable Credit Valley Golf and Country Club this June.

The Mississauga, Ont., venue plays host to the PGA of Canada’s oldest and most beloved national championship, June 25-29.

“Our members are very excited to host PGA of Canada top players from across the country in this year’s PGA of Canada Championship,” said Credit Valley’s chief operating officer and PGA of Canada executive professional Ian Webb. “Much has changed in the 25 years since Steve Stricker’s win, but with recent course and practice facility renovations, we have no doubt the players are in for a real treat.”

Ranked No. 80 on SCOREGolf’s Top 100 Courses in Canada for 2016, Credit Valley traces its golfing beginning back to 1930. Ontario’s then Lieutenant Governor, W.D. Ross, commissioned that a nine-hole course be built on the original property which was located where the driving range and parking lot now stand. Since its original design by Stanley Thompson in 1930, the club most recently underwent renovations to the course including changes to the first five holes, the 10th hole and a complete bunker renovation. In addition, in 2016, the Credit Valley redesigned its practice facility, which now includes 65,000 square feet of bent grass tee decks, eight target greens, a target fairway, two practice bunkers, a short game area, three putting greens and a dedicated teaching area, making it among the best practice facilities in Canada.

Credit Valley was also home to PGA of Canada Hall of Fame member Al Balding, a four-time winner of the PGA Championship of Canada.

Re-launched in 2011, the PGA Championship of Canada was contested strictly as a match play event through 2014 with players from the four brackets—Stan Leonard, George Knudson, Al Balding and Moe Norman—looking to advance through the six rounds to capture the historic P.D. Ross trophy. However, the 2015 championship at Cabot Links saw a format change, with 64 top-ranked players from the PGA of Canada Player Rankings presented by RBC playing two rounds of stroke play. The top-16 players from the 36-hole stroke play portion of the event filled out the four match-play brackets with the eventual champion winning four match play rounds.

At last year’s championship at Deer Ridge Golf Club in Kitchener, Ont., Jean-Philip Cornellier sank a 15-foot birdie putt on the 18th hole of the final match, outduelling Bryn Parry, to win 2-up.

“This is just a great feeling to have my first win as a professional come at the PGA Championship of Canada,” Cornellier said after the win at Deer Ridge. “It means a lot to me to have my name on the same trophy as so many legends.”

Cornellier looks to become the first back-to-back winner of the championship since Knudson won in 1976 and 1977.