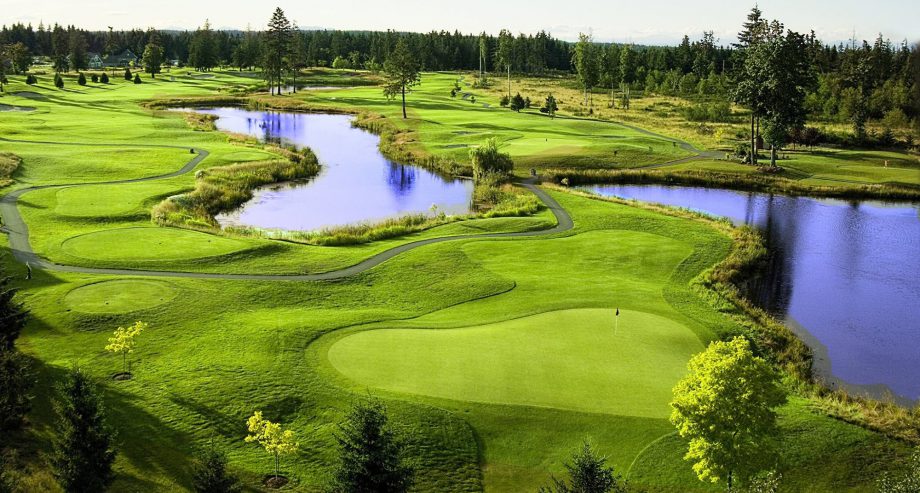 The tournament marks the second instalment of the Future Links, driven by Acura Fall Series — a two-championship extension of the popular junior golf series which first took place in 2018. With the addition of the two events, the Future Links championship series now features eight tournaments through the course of the season, each hosted in conjunction with the respective provincial association in which the championship is hosted.

The 54-hole stroke play tournament will begin with a practice round on September 26, before the tournament officially gets underway with the opening-round taking place September 27.

“British Columbia Golf is thrilled to co-host the final Future Links, driven by Acura Fall Series event with Golf Canada at one of British Columbia’s top golf facilities,” said Doug Hastie, tournament director with British Columbia Golf. “Hosting another Future Links regional championship provides top junior golfers from our area with yet another opportunity for to showcase their skills and continue their development both on and off the course.”

The field will consist of 96 junior golfers under 19 years of age of under (as of August 1, 2020) with the top six earning exemptions into their respective Golf Canada junior national championship.

Seventy-one boys will vie for one of three spots into the 2020 Canadian Junior Boys Championship taking place August 10-13 at Rivershore Estate & Golf Links in Kamloops, B.C.

The Junior Girls Division will see 25 girls battle for one of three exemptions into the 2020 Canadian Junior Girls Championship being held July 28–31 at Club de golf de Lorette in Loretteville, Qué.

A tie for the 3rd position in the Junior Boys division will be decided by a playoff following the conclusion of play.

Designed by Canadian Golf Hall of Fame Honoured Member Graham Cooke, Crown Isle opened in 1992. The course is known for being superbly maintained and having a fun yet challenging layout. With 12 lakes, views of the Beaufort Range & Comox Glacier, as well as verdant fairways, Crown Isle offers a stunningly picturesque golf experience.

The course will play as a 6,791-yard par 72 for the championship and will undoubtedly be a good challenge for up-and-coming junior golfers in Golf Canada’s final championship of the 2019 season.