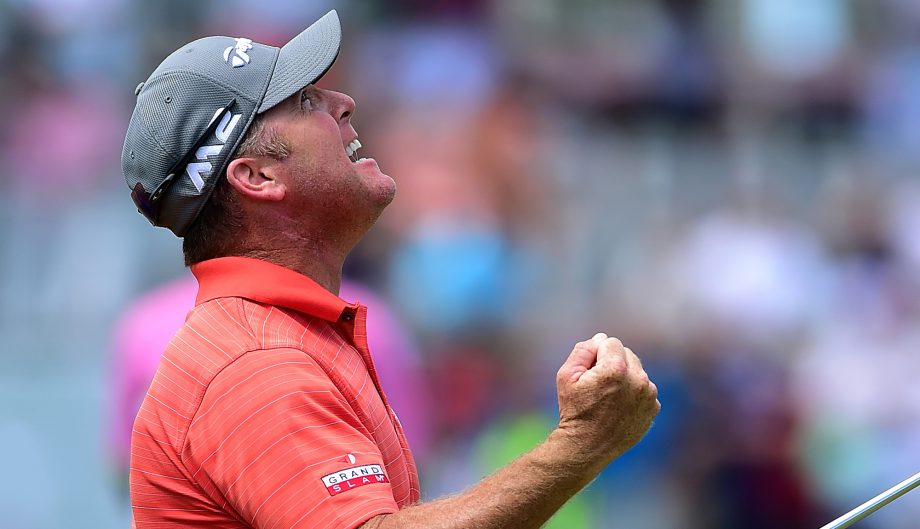 RIO GRANDE, Puerto Rico – D.A. Points was never better at the start, and good enough at the end.

Points opened the final round of the Puerto Rico Open with five straight birdies, and then overcame a rugged stretch by saving pars and piling up enough birdies for a 6-under 66 on Sunday and a two-shot victory.

It was the third PGA Tour victory of his career, and felt just as sweet as when he won at Pebble Beach with Bill Murray as his partner, and four years ago at the Houston Open to get to the Masters.

This won’t send him to Augusta National because it was played opposite a World Golf Championship. It was no less important for Points, who lost his card a year ago and now has a full two-year exemption.

Sam Saunders, one week after missing the cut at the first Arnold Palmer Invitational without his grandfather there as the host, closed with a 65 and tied for fifth. Also tying for fifth was former U.S. Amateur champion Peter Uihlein, who plays the European Tour and was in Puerto Rico on a sponsor’s exemption.

Points closed with a birdie to finish at 20-under 268.

“I’ve never, that I can think of, just started out with five straight birdies,” Points said. “It was just like, ‘Wow!’ I just hit in the fairway and I hit it right at the flag and tapped it in. It was pretty fun.”

And then it became a grind.

He dropped a shot at the sixth, another at the eighth and then a third bogey at No. 10 when he three-putted. But he saved par at No. 11 and faced another 5-footer for par at No. 12.

“I said, ‘If I can just make this putt, I’ve got a chance to kind of get the momentum going back the other way.’ And then I holed a nice putt on 13 and then I settled my swing down and started hitting it close again,” he said. “Golf is like that, right? You have highs and lows and rarely do you just play every hole perfect. To bounce back after kind of a rough stretch there, I’m really proud.”

Even though the victory doesn’t get him into the Masters, Points will be at The Players Championship in May and the PGA Championship in August, along with access to smaller fields like Colonial and the Memorial. And he starts out next year on Maui at the Tournament of Champions.