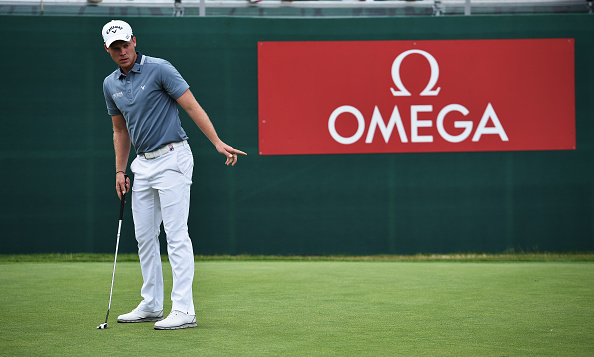 CRANS MONTANA, Switzerland – Danny Willett shot an 8-under 62 Friday to open up a one-shot lead in the European Masters before thunderstorms stopped the completion of the second round.

Willett, who tied for sixth at the British Open on Monday, had an overall 13-under 127.

South Korean duo Y.E. Yang and Seukhyun Baek both shot 63 and were tied for second.

Some 36 players were unable to complete the round.