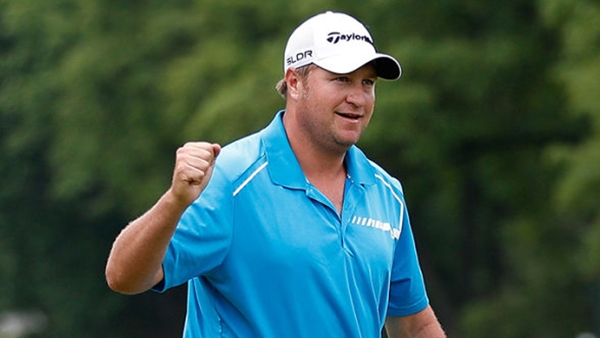 SANTIAGO, Chile – Dawie van der Walt won the Chile Classic on Sunday for his first Web.com Tour title, closing with a birdie for a 6-under 65 and a two-stroke victory.

Erik Barnes was second after a 66. He birdied the final three holes.

Third-round leader Craig Barlow was another stroke back along with Wes Roach. Barlow had a hole a hole-in-one on No. 8, but bogeyed Nos. 15 and 16 in a 69. Roach shot 68.