Peter Dawson to retire as chief executive of R&A 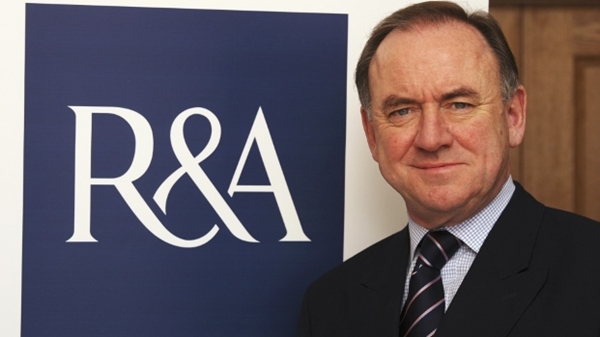 ST ANDREWS, Scotland – Peter Dawson will retire next year as chief executive of The R&A after 16 years with the governing body in charge of the Rules of Golf and organizing the British Open.

The R&A says Tuesday that Dawson will step down in September 2015. He will also be also leaving his role as secretary of Royal and Ancient Golf Club, the 2,400-member club whose headquarters overlook the Old Course at St. Andrews.

In a statement, the R&A hailed the “continuing commercial success” of the British Open under Dawson since he joined the organization in 1999. He was also a key figure in securing golf’s return to the Olympics in Rio de Janeiro in 2016.

The R&A says Dawson’s successor is expected to be made “in sufficient time to allow for an appropriate handover period in 2015.”

The recruitment of a successor will be handled by international executive search firm Spencer Stuart and the position will begin being advertised this weekend.