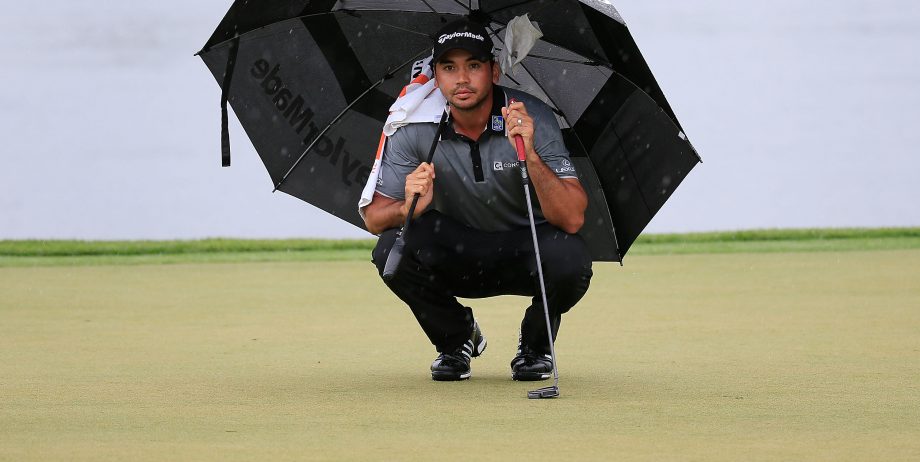 ORLANDO, Fla. – Jason Day survived bursts of rain and a few bogeys for a 2-under 70 to keep his two-shot lead Saturday in the Arnold Palmer Invitational.

The starting times were moved forward to avoid a forecast of thunderstorms in the afternoon. Players still had to cope with occasionally heavy rain, though Bay Hill held up nicely and so did the 28-year-old Australian.

Stenson took the lead with a 10-foot eagle on the par-5 sixth hole, only to find a plugged lie in the bunker on the next hole. Day regained the lead with a birdie at No. 8 and kept it the rest of the way.

Lurking near the top of the leaderboard but well back of the lead is Canada’s David Hearn. The Brantford, Ont., native is sitting at 7-under in a tie for 13th after a 71 on Saturday. Abbotsford, B.C., native Adam Hadwin had a 73 and is 2-under.