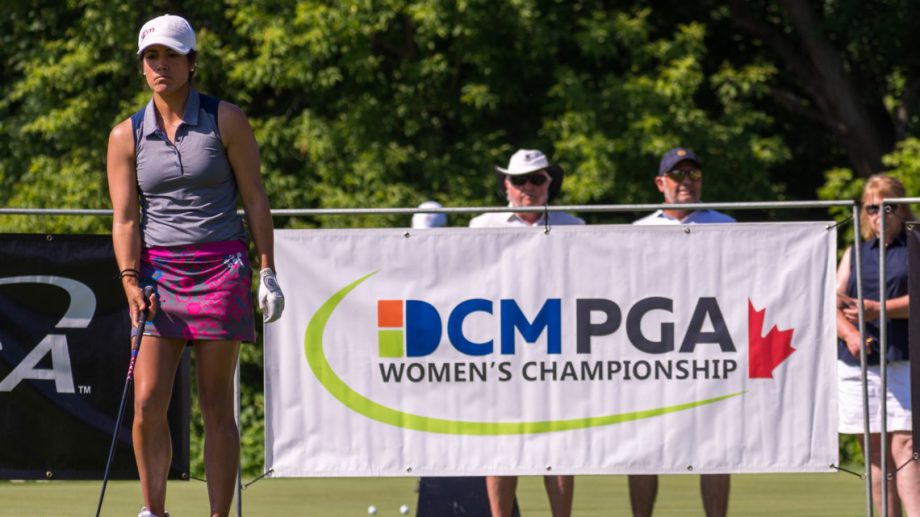 ACTON, ON (May 6, 2020) — The PGA of Canada, together with title sponsor DCM, has made the difficult decision to cancel the DCM PGA Women’s Championship of Canada amid the COVID-19 public health crisis.

The championship was slated for June 8-10 at Oshawa Golf & Curling Club.

“Knowing how much this event means to those who compete in it, we are disappointed to have to make this decision,” says Adam LeBrun, managing director of championships and foundation at the PGA of Canada. “As always, our top priority remains the health and safety of our players, staff and volunteers. We are evaluating several options to provide our female members with the opportunity to compete later in the season when it is safe and responsible to do so. We look forward to providing updates when more information becomes available.”

It should also be noted that female PGA of Canada professionals are eligible to participate in other national member championships with a reduced yardage as approved by the association’s board of directors last November. The policy can be seen here.

The event has drawn an impressive field of domestic and international talent in recent years thanks to the combined efforts of the association and lead sponsor DCM, who has demonstrated a tremendous commitment to the betterment ofwomen’s professional golf.

“We are proud partners of the PGA of Canada, and continue to support opportunities for female professional golfers to compete and develop as athletes, be it through this championship or our Power Up Bursary program,” says DCM President and CEO Greg Cochrane. “We are committed to this partnership and will be working with the PGA of Canada to conduct this national championship for years to come.”

DCM continues to actively support female golfers through the Power Up Bursary; the 2019-2020 recipients are Casey Ward, Megan Osland, Josée Doyon, Elizabeth Tong, Maddie Szeryk, Selena Costabile (also a Power Up recipient for 2018-2019), and Jessica Porvasnik, winner of the DCM PGAWomen’s Championship of Canada in 2018.

Lee-Bentham set the course record at the Ladies’ Golf Club of Toronto last July, winning in spectacular fashion after shooting a final-round 9-under-par 63.

Announcements for all other upcoming PGA of Canada national championships will be made closer to the event dates.