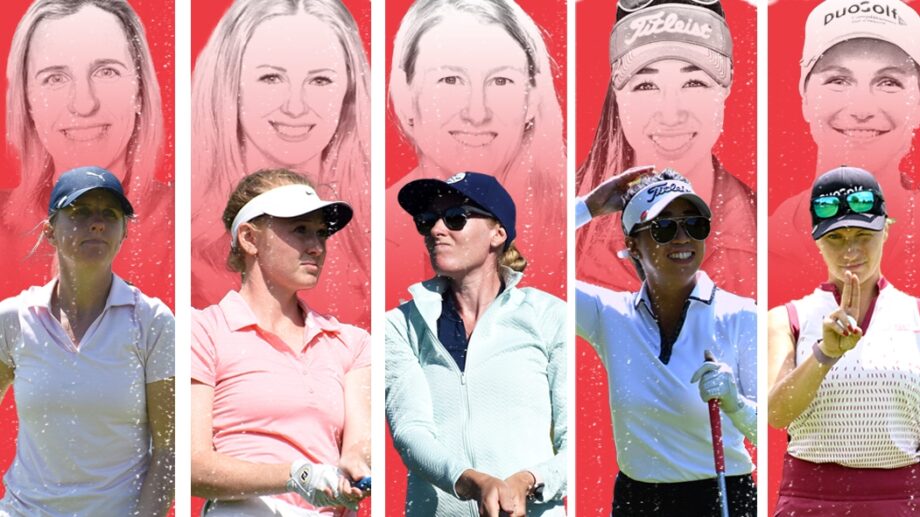 Teams from Canada, USA, Australia, Great Britain & Ireland, South Africa, and Sweden are set to head to Santa Ana Pueblo, New Mexico from October 24-29 for the second PGA Women’s Cup, where Canada will look to build on their runner-up finish from the 2019 event in Texas.

Two new players, Caroline Ciot and Katy Rutherford, will join second-time competitors Emma de Groot, Casey Ward and Christine Wong at Twin Warriors Golf Club. Wong was the top player on the Canadian squad in 2019, firing the team’s low score two out of three days in the form of a 70 and 71.

“I am so excited to head to New Mexico with this talented team of Canadian women to represent the PGA of Canada as playing captain,” said Emma de Groot. “The inaugural event in 2019 was such an amazing experience, and after a COVID hiatus we are excited to head to New Mexico and proud to represent the PGA of Canada. This event showcases women in the industry and provides an opportunity for collaboration, networking and competition against likeminded women with a desire to grow the game.”

Each of the five players will play their own ball each day, with the low three scores on each team counting for that round. The low aggregate score following the third round will determine the champion.

Member of the 2019 Canadian Women’s PGA Cup Team. Holds the University of Tennessee at Chattanooga women’s golf school records for tournament wins (6) and lowest career scoring average (74.5). She has notched 20-career top-5 finishes at the NCAA level. Since turning professional, the Modern Golf Director of Women’s Development has placed in the top-25 at the ORORO PGA Women’s Championship six times.

Received an exemption into the 2021 ATB Financial Classic on the PGA TOUR Canada. Finished as the runner-up at the Glencoe Invitational in 2021, won the Calgary Ladies Amateur and finished 42nd in the 2021 Canadian Women’s Amateur in her final summer as an amateur. Was the runner-up to Christine Wong at the 2021 ORORO PGA Women’s Championship of Canada. Most recently, won the PGA of Alberta Women’s Championship by nine strokes last month.

Member of the 2019 Canadian Women’s PGA Cup Team. Prior to turning professional, won the 2015 Ontario Women’s Mid-Amateur, firing 3-under par over the three-day event. Was named the 2021 PGA of Ontario Teacher of the Year as the Head Teaching Professional at Credit Valley Golf Club and was also nominated for Canadian Teacher of the Year.

Held status on the Symetra Tour in 2019, playing in two events. Finished as the low PGA of Canada professional at the 2022 ORORO PGA Women’s Championship in Bromont, Quebec and finished fourth at the event in 2021. Also won the professional division of the 2022 Glencoe Invitational earlier this summer in Calgary, Alberta.

Member of the 2019 Canadian Women’s PGA Cup Team. Alumnae of the Golf Canada National Women’s Amateur Squad (2011-2013) and National Junior Squad (2010), and represented San Diego State University from 2009-2013, winning four individual titles. In addition, Wong is a two-time BC Women’s Amateur Champion and was the second-lowest amateur at the U.S. Women’s Open held at Oakmont Country Club in 2010. Most recently, Wong claimed the PGA of B.C.’s Women’s Championship in 2020 and claimed the 2021 ORORO PGA Women’s Championship of Canada.

The first round is set to begin on October 27. More information and scoring can be found here.