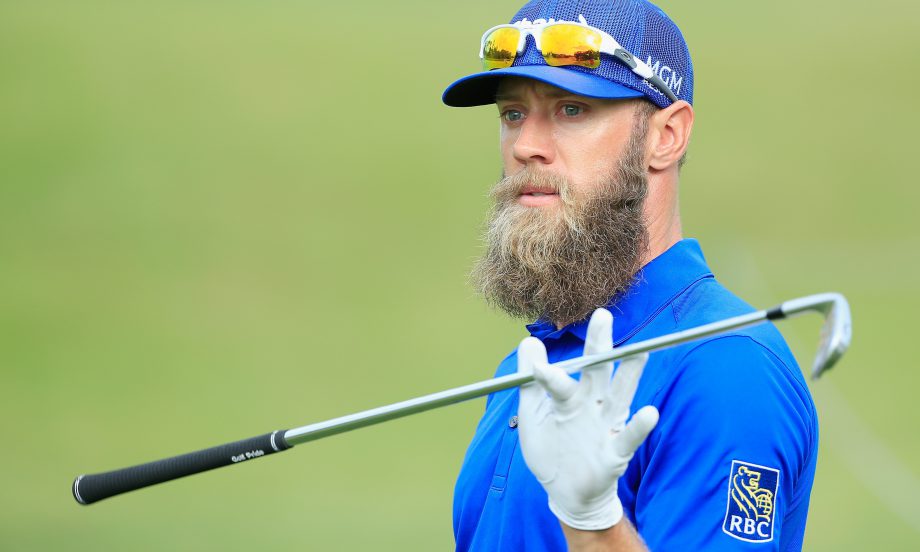 Graham DeLaet announced Wednesday he has withdrawn from this week’s PGA Tour event citing a case of anxiety that has affected his play around the greens.

DeLaet, who was just topped by David Hearn as Canada’s highest-ranked Canadian, admitted last week while on a media tour promoting his new beer, Prairie Baard, that he loved Memorial and had good memories from the golf course – thanks to his tremendous performance at the Presidents Cup in 2013.

Although the Weyburn, Sask. product has battled a myriad of injuries in his career in his back, neck, and last year, his hand, he told the Canadian Press earlier this year that physically he’s been feeling good through 2016.

“Probably the best I have been on the PGA Tour, probably since I was on the Canadian Tour, which is promising,” he stated.

DeLaet’s best finish this year was a tie for fifth at the Valspar Championship in March. He had a good chance for his first PGA Tour victory going into Sunday, but was derailed by a 75, a product of a poor putting performance.

“I played great and putted horribly, especially on Sunday. You can’t win golf tournaments like that,” he said.

Although DeLaet has never employed a swing coach, he has worked with a short-game coach in the past, Gabe Hjertstedt. He also took a putting lesson from noted instructor and CBS commentator Peter Kostis at DeLaet’s home club in Arizona earlier this year.

DeLaet was coming off a stretch of two straight missed cuts – at The Players Championship and the AT&T Byron Nelson, respectively – before passing on the Dean & Deluca Invitational at Colonial last week to attend the wedding of a good friend of his in Edmonton, Alta.

He was originally going to play in Memphis at the FedEx St. Jude Classic next week, but this recent withdraw puts that into question. There’s no word yet how extensive this struggle is, or for how long he’s been battling it.

But looking at the numbers, it’s easy to see where DeLaet’s struggles have been.

Meanwhile, DeLaet is 36th in Driving Distance on Tour, and 20th in Strokes Gained: Approach-The-Green, showing that his iron play and driving remain at an elite level.

And while DeLaet could have easily said this was a physical injury, for him to admit it was on the mental side is admirable, as made evident by the copious well-wishers replying to his tweet from Wednesday.

I’m dealing with incredible anxiety while chipping/pitching right now. It’s not fun. I needed to WD to get it sorted out and get back ASAP.