DeLaet has share of third, sits 1-shot off the lead at Innisbrook 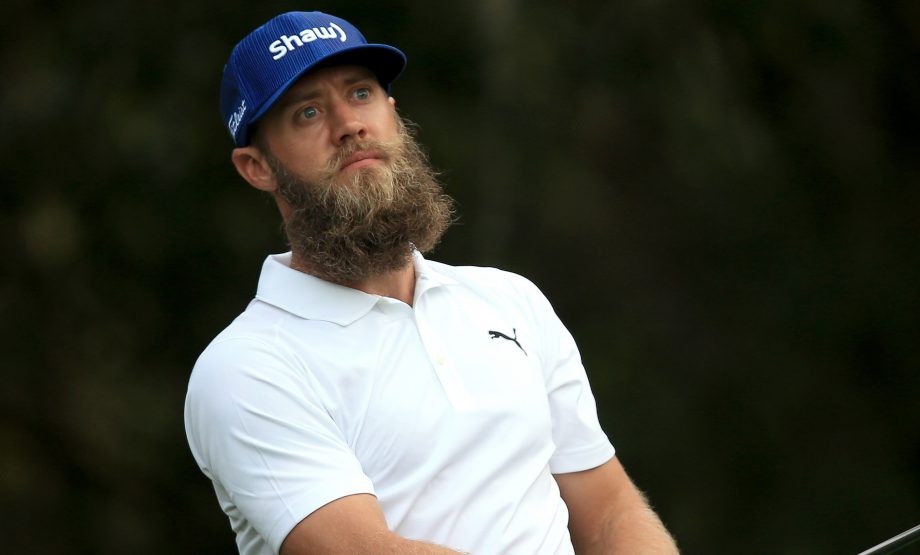 PALM HARBOR, Fla. – Canada’s Graham DeLaet fired a 5-under par 66 Friday to climb 43 spots up the leaderboard at the Valspar Championship. DeLaet is 4-under par and has a share of third.

Jordan Spieth holed three shots from off the green and made the cut with one shot to spare.

Now DeLaet and Spieth have to figure out how to catch up to Steve Stricker and Will MacKenzie.

Stricker, playing for only the fifth time this year, holed out from the 10th fairway for eagle and made a 60-foot birdie putt across the fourth green for a 5-under 66 that gave him a share of the lead with MacKenzie, who had a 67.

Spieth is just happy to be joining them. He opened with a 76 and was in danger of missing the cut, especially when the wind began to pick up just as he was starting his second round on the Copperhead course at Innisbrook.

And then he hooked his tee shot on the par-5 opening hole into a bush, had to take a penalty shot and made bogey on the easiest hole on the course.

“I’m walking off that green going, ‘Oh, boy. We can either somehow flip this one around today or … I don’t want that to be the key of me not being able to be here for the weekend.’ I thought it was really strong what we did after that,” he said.

Nearly five hours later, after he nearly holed a bunker shot on the 17th to save par, Spieth exhaled on the 18th tee and said with a smile, “This was grinding today. I’ve got some good stuff coming on the weekend.”

He wound up with a 68 and was at 2-over 144 to make the cut by one shot. That’s all he was thinking about until he chipped in from behind the green on the 15th for a birdie, and his tee shot on the 16th narrowly cleared the water.

It was hard work, and there is plenty left.

More than just trying to make up seven shots on the weekend, he had 42 players in front of him.

Stricker began to cut back on his schedule a few years ago, and he had back surgery at the end of 2014 that limited his playing even more. But the strength is starting to return to the 49-year-old with the pure putting stroke, and he has looked solid for two days.

Stricker was tied for the lead early on Thursday until three straight bogeys late in his round. This time, he took the eagle and keep running, adding a short birdie putt on the par-5 14th and a 10-foot birdie on the 16th hole to catch MacKenzie.

“There are times I escaped with a few good breaks,” Stricker said. “Holing out on 10, you don’t expect to do that. And that putt at No. 4 was going pretty quick, and that ended up going in. So some things evidently went my way. I’m starting to play a little better. Definitely putting better. And slowly, things are coming together.”

The large group at 3-under 139 included Justin Thomas, who hit a sharp slice to escape the trees on his first hole of the day (No. 10) and turned potential bogey into birdie on his way to a 67. Also at 139 were Augusta, Georgia, native Scott Brown (69), who has yet to play the Masters; past champion Retief Goosen and Charles Howell III, another Augusta native who had a 72.

Only eight shots separated the top and bottom of the leaderboard, leaving the weekend wide open.

Among those missing the cut were Keegan Bradley, who followed his 67 with a 79. The five other Canadians in the field also failed to advance to the weekend.