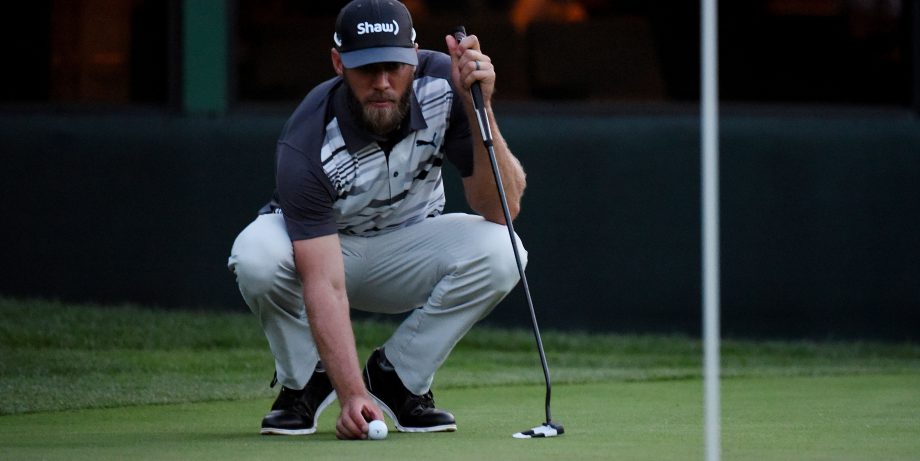 During the 2014-2015 PGA TOUR season, DeLaet made three Top 10 finishes, including T4 at the Travelers Championship, and a T7 at the Waste Management Phoenix Open.

“I’ve had the luxury of playing golf and staying at MGM Resorts International’s properties throughout my time on TOUR, and I am excited to partner with the company and join their team of ambassadors,” Graham DeLaet said. “I am proud to be sporting the MGM Resorts’ logo on my hat to promote the partnership while competing on the PGA TOUR.”

Lance Evans, vice president of Marketing Partnerships for MGM Resorts International, said, “As one of the top golfers from Canada, Graham is a tremendous athlete who is respected on and off the course, making him a terrific fit to represent MGM Resorts.”

DeLaet’s debut as an MGM Resorts’ ambassador – which will see him wearing the logo on his shirt – will take place in January at the Sony Open in Hawaii.