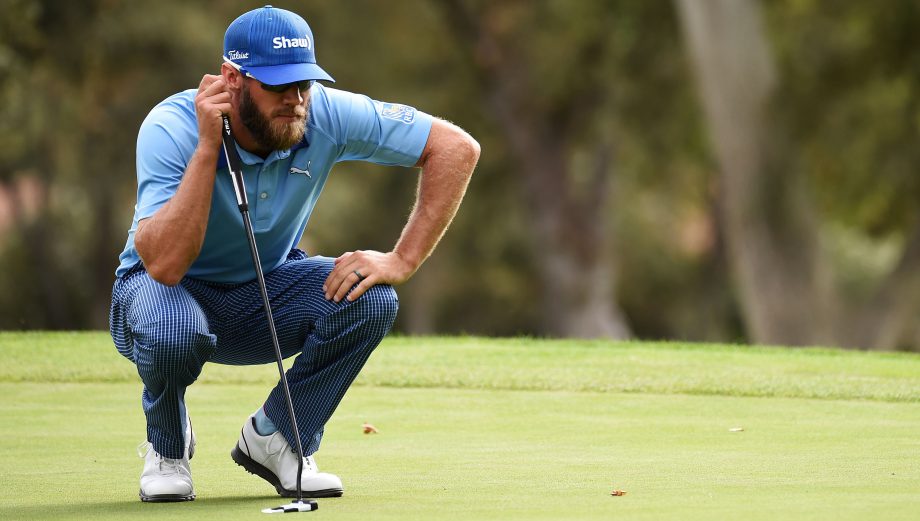 NAPA, Calif. – Brendan Steele did just enough to keep the lead Saturday at the Frys.com Open, even though he missed a chance to do more.

As one player after another was piling up birdies on the closing three-hole stretch at Silverado, Steele managed three pars for a 3-under 69 and a one-shot lead over Andrew Loupe and Kevin Na.

Canada’s Graham DeLaet sits at 12-under, 2-back of the lead, after a 69 Saturday.

The PGA Tour season opener is wide open going into the final round. Sixteen players were separated by only four shots.

Rory McIlroy never got anything going and was eight shots behind.