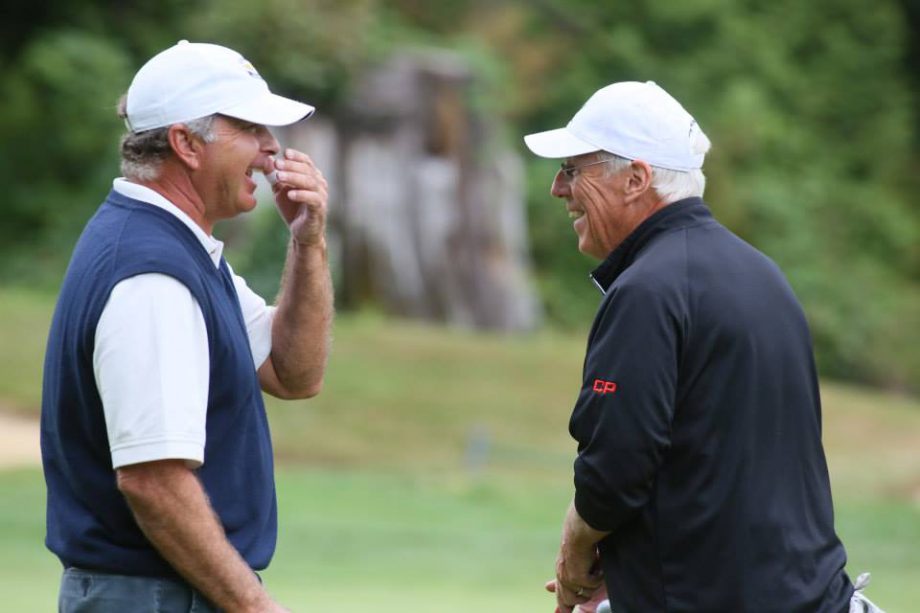 MEDICINE HAT, Alta. – The top Canadian and American senior male golfers will tee off at Desert Blume Golf Club in Medicine Hat, Alta., for the 53rd playing of the Canadian Men’s Senior Championship.

The 72-hole stroke play competition will feature a practice round on August 31 followed by tournament play from September 1-4. The national championship is open to players over the age of 55, while competitors 70 years of age and older will also be eligible for the Super Senior division to be played concurrently over the first 36 holes of the tournament.

“With a field of highly-touted senior golfers ready to take on Desert Blume Golf Club, the 2015 Canadian Men’s Senior Championship will prove to be an exciting competition,” said Tournament Director Mary Beth McKenna. “The course is in excellent condition and will test the best senior golfers from across our country and the United States.”

Vancouver’s Doug Roxburgh will attempt to defend his 2014 Canadian Men’s Senior title and earn his seventh national golf championship to add to his Canadian Golf Hall of Fame career. Inducted in 1990, the 63-year-old has claimed a Canadian Junior Championship, four Canadian Amateur titles and a total of 13 B.C. Amateur Championships. Last year, Roxburgh finished 7-under par to complete a wire-to-wire victory and capture his first Senior championship.

Challenging Roxburgh for the title will be Paul Simson of Raleigh, N.C. The 64-year-old made history in 2010 by becoming the first player to win the British, U.S. and Canadian senior titles in the same year. Simson is hoping to carry forward momentum from winning the 2015 North Carolina Senior Amateur title at Champion Hills Club in Hendersonville, N.C.

Simson ranks No. 23 on Golfweek’s Senior Amateur Rankings and will be joined by Steve Hudson of Birmingham, Ala., who finished last year’s competition in third. Hudson, the top-ranked player in the field at No. 3, opened the year by capturing the 2015 Golfweek Senior National Championship at Stone Creek Golf Club in Ocala, Fla.

Also in the hunt for the national championship will be Golfweek’s Senior Amateur No. 26, Brady Exber of Las Vegas, Nev. A member of the Golf Hall of Fame in his hometown, Exber is looking to improve upon his runner-up result at this event in 2014. The 59-year-old is joined by a trio of Americans in the top-25 of Golfweek’s rankings, including Pat Thompson of Asheville, N.C. (T18), Jack Hall of Savannah, Ga. (T18), and Gary Robinson of Fayetteville, N.C. (No. 21).

A Senior Inter-Provincial Team Championship will also be played in conjunction with the first two rounds of competition; British Columbia enters as the defending champions.

The 2015 Canadian Men’s Senior champion will earn an exemption into the 2015 U.S. Senior Amateur Championship at Hidden Creek Golf Club in Egg Harbor Township, N.J., from September 26 to October 1.

More information on the championship can be found here.