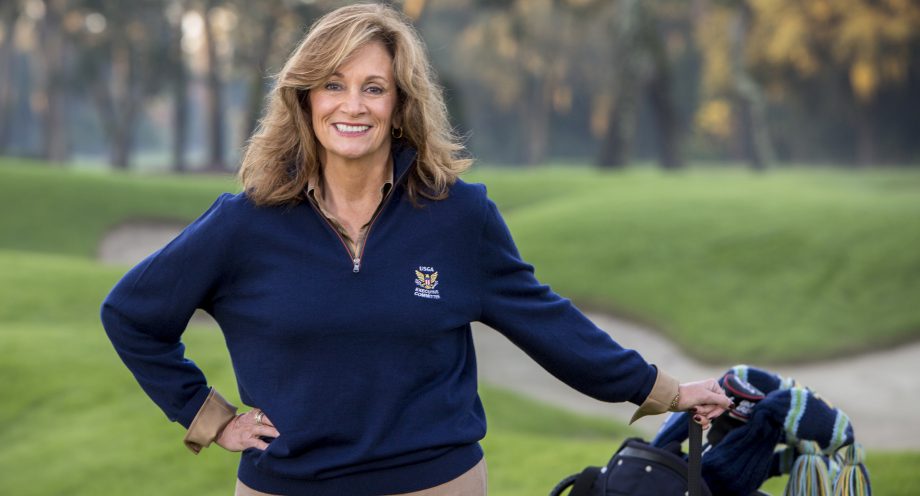 FAR HILLS, N.J. – Diana Murphy has been nominated to a one-year term as president of the United States Golf Association (USGA).

Murphy is in her fifth year on the USGA executive committee. She is chair of the Championship and Compensation committees. She was elected treasurer in 2013 and has been a vice president the last two years.

Murphy lives in St. Simons Island, Georgia. She is managing director of Rocksolid Holdings, a private-equity firm for small business and real estate in the Southeast.

The election will be Feb. 6 in San Diego at the USGA’s annual meeting.