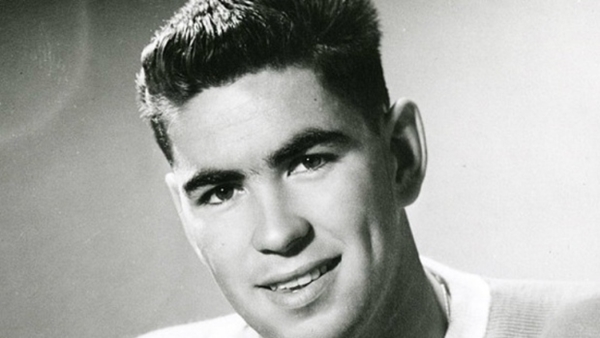 Dollard St-Laurent passed away April 6 at the age of 85 in Beloeil, Quebec – a community on Montreal’s South Shore. He was rightfully acclaimed by the Montreal Canadiens and the entire National Hockey League for his fine career.

St-Laurent, a former Canadiens defenceman whose 11-year NHL career included four years with the Chicago Blackhawks, was one of the founders of the NHL players union, along with Ted Lindsay and Doug Harvey. It was a pivotal development in the sport’s history, considering the current strength of the players’ association.

Along with his contributions to hockey, St-Laurent had a significant impact on golf, the sport to which he devoted his attention after hanging up his skates.

St-Laurent was an influential captain and president at the Beloeil Golf Club and along with the former Club pro, Jean-Paul Alary, he was a firm believer in junior golf.

St-Laurent was one of the pioneers in setting up this level of play for Quebec golf prospects, along with Jack Bisseger, Luc Brien, Jean-Guy Périard, André Gagnier, André Maltais, Phil Giroux and a host of others.

“Dollard St-Laurent was an outstanding person,” said Daniel Talbot, the long-time Quebec golf pro who is a product of the junior system in Beloeil. “He never had a bad word to say about anyone and he did a lot for our sport.”

On behalf of the entire Québec golf movement, I join René Noël, Guy Fabre, Mike DeFalco, Robbie Jackson, Bruce Heuchan, Michel Pépin, Daniel Talbot and so many others in thanking Dollard St-Laurent for the example he set and the positive influence he exerted.

Our heartfelt sympathy to Michel St-Laurent and his family.