Donaldson opens with 63 to lead Thailand Championship by three 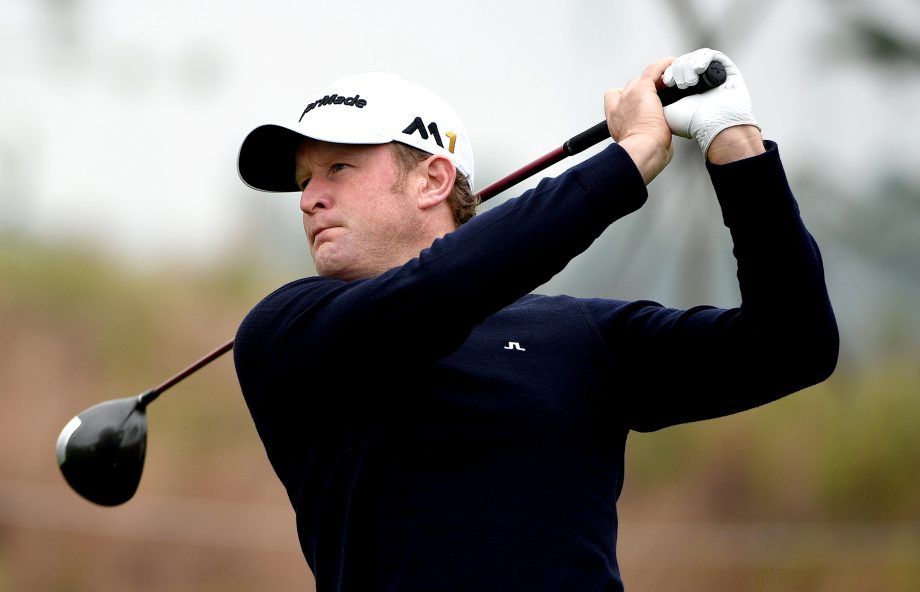 CHONBURI, Thailand – Jamie Donaldson of Wales enjoyed a sizzling opening round of 9-under-par 63 to take a three-stroke lead over three players including 2013 winner Sergio Garcia in the Thailand Championship on Thursday.

Donaldson, who hasn’t won in 16 months, birdied his first four holes and the last two at Amata Spring Country Club, and said, “I couldn’t really do things wrong.

“I never really missed any fairways. The good par save on nine was the key to keep the momentum going after pushing the tee shot a little bit. I got up and down there from about 20 feet.”

Garcia, who lifted his 23rd career title in Vietnam last weekend, and locals Chinnarat Phadungsilp and Chanat Sakulpolphaisan were at 6 under.

Garcia was on par after his second bogey on the 10th hole, then reeled off six birdies over the last eight holes.

“It was a wonderful back nine,” he said.

Chinnarat spoiled his round with a double bogey on the 15th hole, while Chanat bogeyed the 16th.

Martin Kaymer, who lost to Lee Westwood by one shot 12 months ago, shot a bogey-free 68 to lie five behind Donaldson, while Westwood began with a 1-under 71, as did Bubba Waston, who won the World Challenge in the Bahamas last weekend.

Richard T Lee of Toronto opened at even-par to hold a share of 46th place. B.C.-raised Lindsay Renolds, a former Team Canada National Squad member, is one-stroke back of his fellow Canadian.