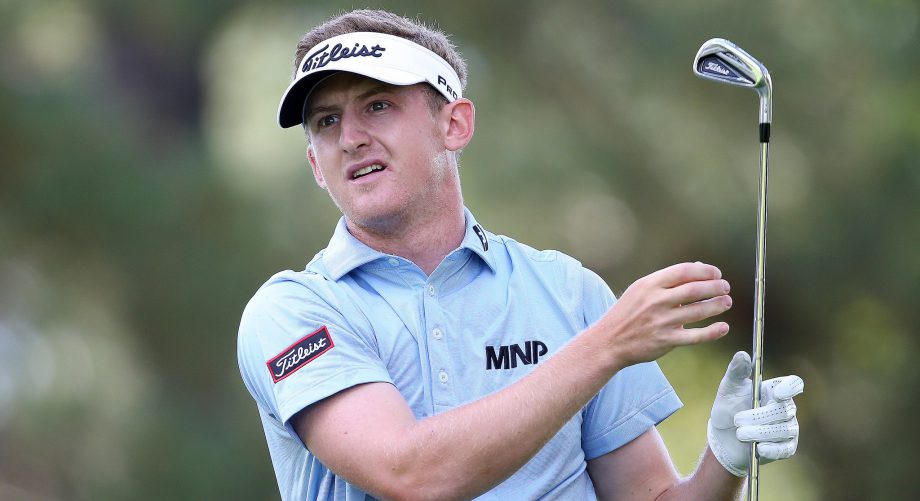 The 22-year old member of Golf Canada’s national team made nine birdies on the day to lead by three shots over Californians Brett Lederer and Jonathan Garrick after 18 holes in London.

With Highland Country Club playing firm and fast in Rd. 1, the recent Arizona State graduate said he felt comfortable as he meticulously plotted his way around the course instead of trying to overpower it, showing impressive wisdom for a first-year professional.

“I’m probably more on the thinking side anyway. I probably overanalyze, if anything, so when it’s firm and the wind is swirling like it was I think I have a bit of an edge just because I think a lot,” said du Toit.

du Toit can move as high as No. 5 on the Order of Merit with a win this week and was projected there after Thursday’s play with three rounds to go.