Dufner to return from injury at Perth International 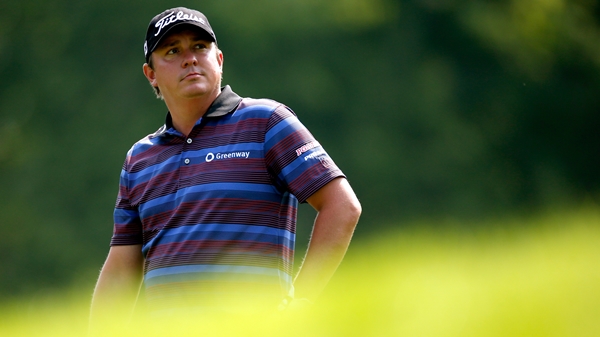 PERTH, Australia – Jason Dufner is set to return to tournament play on Thursday at the Perth International after missing nearly three months of golf in which he “totally detached” himself from the sport – not even watching any of the Ryder Cup on television.

Dufner, whose injury cost him any chance of earning a qualifying spot for the Ryder Cup, on Tuesday said he was feeling “much better physically … a little bit rested mentally.”

Dubuisson was one of the stars of the European team which won the Ryder Cup for the eighth time in 10 tournaments at Gleneagles, Scotland in late September.

“I wasn’t too interested in golf or what was going on in the golfing world during that time period,” Dufner said. “I didn’t watch one minute of the Ryder Cup. I got into a lot of different things. It was disappointing that I was injured, but it wasn’t miserable for me.”

Dufner, who was runner-up at the inaugural Perth International in 2012, said playing without pain this week would be an achievement.

“I haven’t played competitive golf in 11 weeks, I don’t have that many expectations,” Dufner said. “I feel like if I can play 18 holes without any pain, that’ll be a good thing. Get rolling in the right direction again.”

The Perth International is co-sanctioned by the Australasian and European tours.