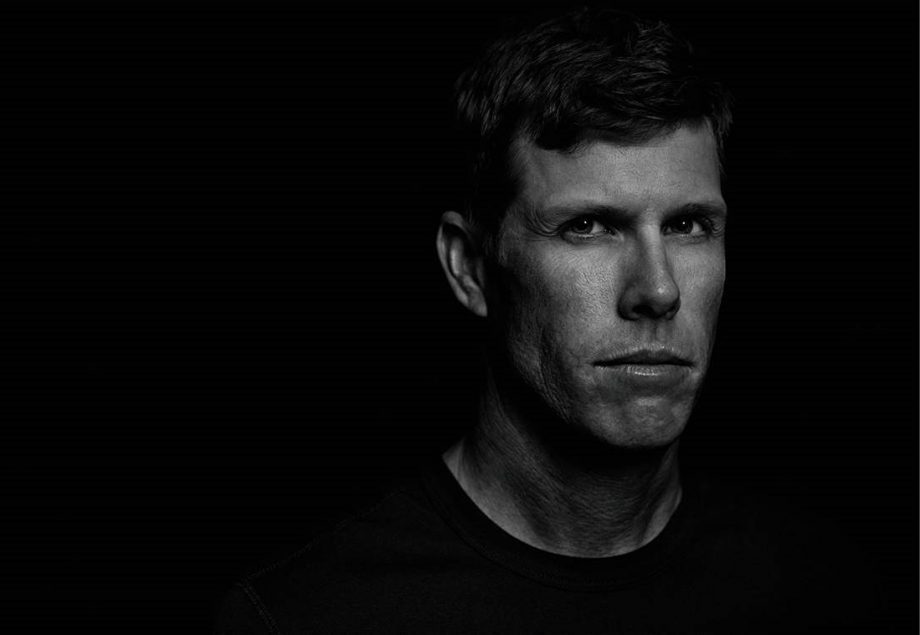 Nearly 15 years ago to the month, Canadian Ralph Dunning was in Hawaii with his wife watching friends race in an Ironman triathlon, the most grueling of all physical challenges. A longtime designer and manufacturer of clothing for cyclists, Dunning told his wife he was going to start a golf company, and bring the fabric technology he knew from cycling to a golf-specific product.

Fast-forward to today, and Dunning Golf is in 100 pro shops across the country, another 1,300 in the U.S., and just experienced 25 percent growth year-over-year, almost an unheard-of feat in today’s unpredictable golf climate.

And it all started in Dunning’s basement.

“I went to all my mills and factories and I wanted to build a complete line,” reflects Dunning, fresh off a successful trip to Orlando, FL for the PGA of America’s annual Merchandise Show.

Dunning laughs when he is asked to recall his first meeting with a big Canadian golf company in 2001.

“I sent Golf Town a catalogue I made on my printer at home,” he says. “I was working out of my basement with no real inventory, just a concept.”

Dunning explains he didn’t know who Stephen Bebis (the then-CEO and founder of Golf Town) was, but he knew Golf Town was “a pretty fun place to go shopping.”

According to Dunning, Bebis told him the Dunning concept was “going to change the golf industry” and gave him a huge order.

“I had to figure out how to build this company,” he explains. “It was a grass-roots company in my basement.”

Despite Bebis’ vote of confidence, there were a lot of skeptics of Dunning’s tech-fabric idea. However, a handful of ‘visionary’ people put Dunning in their pro shops, and the name started to grow.

The Dunning brand got a boost in 2002 thanks to Mike Weir, who started to wear the Dunning outerwear by choice – he was not on a contract to do so. There was an iconic picture on the cover of The Globe & Mail featuring Weir wearing a Dunning rain suit during the waterlogged Masters that year.

“(Weir) was the first guy to really embrace what we were doing,” explains Dunning. “It helped get the word out across the country.”

At the 2005 PGA Merchandise Show, Dunning says his company was the first to have a full system designed for golfers, and the elements golfers face while playing.

“We had a point of difference,” he says. “People were starting to understand the fabric, and we became known for having the better fabric.”

A decade later, although Weir no longer wears the brand, Dunning counts David Hearn as one of their key PGA Tour ambassadors along with Charles Howell III, Brendan Steele, Russell Knox, and European Nicolas Colsaerts.

“Signing David was a really big deal for me, because when he first turned pro we got a phone call asking if we wanted to sign him and we couldn’t. We couldn’t afford it,” says Dunning. “When the opportunity came up this time, I really fought to have him be part of our roster.

“We couldn’t have hand-picked a guy who is better for the brand than David. He just fits all the checks for Dunning.”

The brand, according to Dunning, has stayed true to its understated design principles as it has evolved. However, it hasn’t ignored trends in menswear either. Dunning introduced a sportswear line this year that was influenced by its PGA Tour ambassadors and their on-the-road lifestyle.

“The sportswear side, we’re seeing all the pro shops want to carry that now because, if you think about it from a business perspective, how do we grow our industry? How many golf shirts do you really need?” explains Dunning. “You want to wear brands that are a reflection of your lifestyle, and that’s where the whole sportswear theme came in.”

As the brand continues to find new success, Dunning is cognizant that the global growth of his company will be a key factor moving forward. He says that the biggest takeaway from the recent PGA Merchandise Show was the number of accounts from Europe, Australia, the Middle East, and Japan were keen to learn more.

“All of a sudden, Dunning is becoming a global brand that is known for its quality and its premium position as this clean-styled brand,” Dunning says. “As Canadians, we’re a hybrid between what goes on in the U.K. and what happens in America, so that’s why there is this global thing going on.”

Global expansion, North American growth, and a roster chalk-full of PGA Tour stars – a far cry from an idea in a basement.