Dustin Johnson powers his way to win at Kapalua 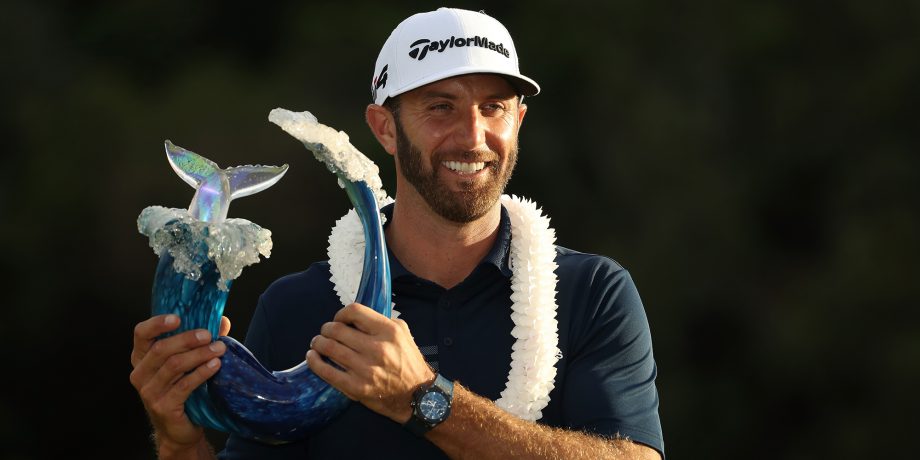 KAPALUA, Hawaii – A new year brought out the best in Dustin Johnson, who powered his way to an 8-under 65 and an eight-shot victory Sunday in the Sentry Tournament of Champions.

In a field that featured the top five players in the world, Johnson made a strong opening statement that the No. 1 ranking he has held for nearly a year might be difficult to take away.

Johnson stretched a two-shot lead to six strokes at the turn, then delivered the biggest moment of the week with a drive on the par-4 12th hole that stopped 6 inches from the cup for a tap-in eagle.

Jon Rahm closed with a 69 to finish second and move to No. 3 in the world.