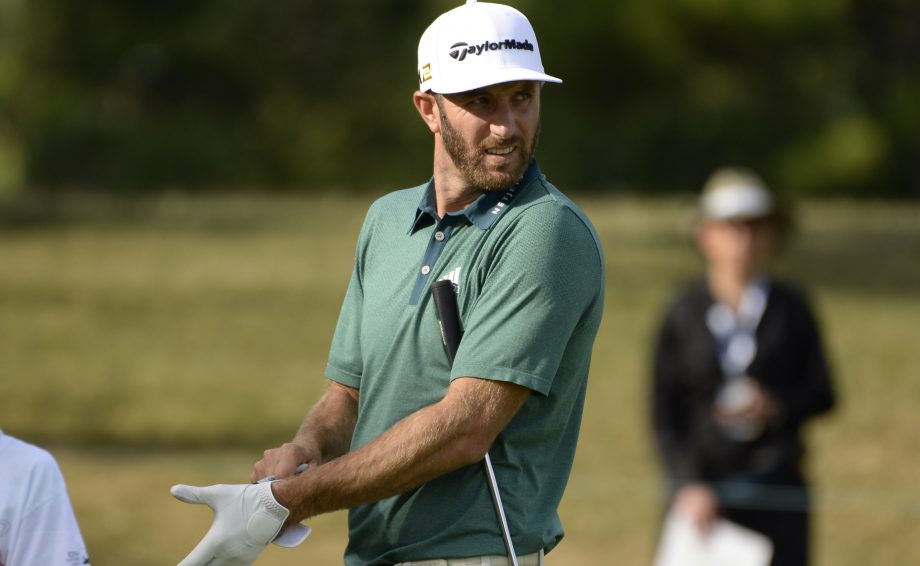 NAPA, Calif. – Dustin Johnson’s first major was only part of a dream season that culminated with the PGA Tour player of the year award on Tuesday.

Johnson made it a clean sweep of the tour’s biggest honours that are named after its most prominent players. He won the Jack Nicklaus Award as player of the year, the Arnold Palmer Award for leading the money list and the Byron Nelson Award for having the lowest adjusted scoring average.

“I don’t even know if I dreamed this would be happening,” Johnson said.

Johnson previously won the PGA of America’s points-based award as player of the year and the Vardon Trophy for the lowest scoring average.

The PGA Tour award is a vote of the players, and Johnson said he didn’t even vote.

That didn’t matter. While the PGA Tour does not disclose vote totals, no one could match the year Johnson had.

The 32-year-old American ended his string of disappointment in the majors by winning the U.S. Open at Oakmont under extraordinary circumstances. Because of the USGA’s indecision over a potential rules violation, Johnson played the final seven holes not knowing if he would be penalized, and he made sure it didn’t make a difference.

He followed that up with by winning a World Golf Championship two weeks later at Firestone, and he won the BMW Championship at Crooked Stick. The only disappointment was losing the lead at the Tour Championship and losing the FedEx Cup when Rory McIlroy won at East Lake.

Even so, Johnson established himself as a threat nearly every week. He finished out of the top 10 in only seven of his 21 starts on the PGA Tour this year. He won the money list with over $9.3 million and his performance in the final three FedEx Cup events – 10 of his last 12 rounds were in the 60s – allowed him to pull away from Jason Day, Adam Scott and Jordan Spieth to post the lowest scoring average.

Johnson said he worked harder this year than ever before, but not too hard. On a scale of 1 to 10, he measured his work ethic at a 7 1/2, compared with about a 5 in previous years.

“There’s still room to work harder, but I’m at a level that works best for me so I don’t get too burned out,” he said. “I feel like I’m putting in enough quality work that works for my mentality so I’m not overdoing it.”

The key moment for Johnson this year came on a rainy Wednesday after the pro-am at the Northern Trust Open at Riviera. Instead of ducking into the clubhouse for lunch, he headed for the range and began working for the first time with TrackMan, a device using radar technology that allows a player to get dialed in on every aspect of his game. Johnson used it only for his wedges.

By year’s end, he was in the top five in driving distance and proximity to the hole from 50 yards to 125 yards. The last player to do that was Tiger Woods in 2005.

“Knowing the work I’m putting in is working drives me to work harder, it makes me more driven to be better,” Johnson said. “That’s what gives me confidence.”