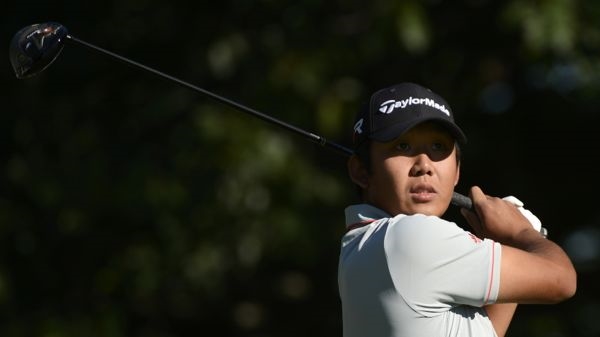 Eleven Canadians will begin their quest at securing or improving playing status for the Web.com Tour’s 2014 season this week at PGA West’s TPC Stadium and Nicklaus tournament courses in La Quinta, Calif., December 12-17.

This year marks the beginning of the PGA TOUR’s new qualifying format that will see players given status solely on the Web.com Tour for the 2014 season at the conclusion of 108 holes. In past years, the top-25 players were awarded a direct ticket to the PGA TOUR.

Canadians in the field at Final Qualifying:

The 11 Canadians in the field this week will look to finish inside the top-45, which will give them exempt status until the Web.Com Tour’s second periodic re-order of the 2014 season. Below is a breakdown of how Web.com Tour membership will be awarded at the conclusion of play.

After the conclusion of play in the Final Qualifying Stage the contestants in the Final Qualifying Stage will be eligible for 2014 Web.com Tour membership, unless the PGA TOUR, in its sole discretion, elects not to award a membership based on other factors. Contestants who are; under the age of 18; an amateur; or do not become members will be included to determine the following categories as described in the Web.com Tour Tournament Regulations.

– Category 2a: Winner and ties of the Web.com Tour Qualifying Tournament Medalist – exempt for the 2014 season and from periodic re-order.

– Category 4: Players finishing after the Winner and ties through tenth and ties position – exempt until the third periodic re-order of the 2014 season.

– Category 18: Players after the forty-fifth and ties position – conditional status for the 2014 season, alternating with seventy-sixth through one-hundredth (76-100) positions from the Web.com Tour Regular Season.