European Tour pulls out of WGC for 2016 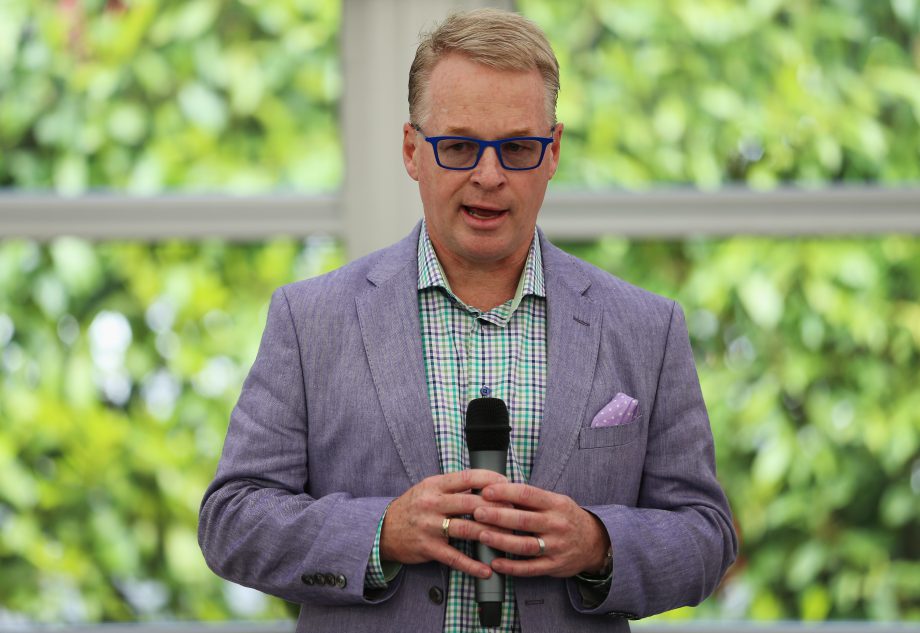 SHEBOYGAN, Wis. – The European Tour has chosen France over Firestone.

In a move that forces the hands of European players, new chief executive Keith Pelley said Tuesday the European Tour will not sanction the Bridgestone Invitational at Firestone next year. Any member who plays the World Golf Championship will not get credit for Ryder Cup points or official earnings.

A crowded 2016 schedule because of the Olympics means the Bridgestone Invitational will move up one month to June 30 to July 3. That’s the same week as the French Open, a popular tournament that has been part of the European Tour schedule since 1972.

The French Open is the oldest national championship in continental Europe.

Under terms of its contract with the French Open, the European Tour was not allowed to sanction any other event.

The Bridgestone Invitational is among four events that make up the World Golf Championship. And while the WGCs are run by the International Federation of PGA Tours, it was another clear case that the PGA Tour has the final say. Three of the four WGCs are held in America.

“I think they’ve done the right thing by standing beside one of their mainstays of the European Tour,” Darren Clarke said. “The French Open is steeped in history, around a wonderful venue that we have the 2018 Ryder Cup around. They’ve showed loyalty to the French Open and rightly so.”

The PGA Tour said in a statement that golf’s return to the Olympics for 2016 came with big challenges for a summer schedule. Already the PGA Championship agreed to move from its August date to the end of July, just two weeks after the British Open. The John Deere Classic agreed to move to August during the Olympics, meaning Jordan Spieth likely will not be able to defend his title.

“Several events were impacted, and while we have had numerous conversations with the European Tour with respect to the scheduling of the World Golf Championships-Bridgestone Invitational, we were ultimately unable to find a solution that satisfied all parties,” the PGA Tour said.

Both fields are likely to be hurt.

The WGCs have an $8 million purse and offers far more world ranking points than a regular European Tour event. But some European Tour players who could be on the bubble for making the Ryder Cup team will not get money or ranking points from Firestone, and thus would be better off going to France.

Shane Lowry of Ireland won the Bridgestone Invitational this year.

McDowell, Rory McIlroy, Ian Poulter and Martin Kaymer are among several players who compete on both tours, and they must play at least 13 events in Europe and 15 on the PGA Tour. The top players could count on eight tournaments – four majors and four WGCs – to reach the minimum. Europeans will lose one of those.

Europeans who are PGA Tour members might be giving up crucial points that relate to the FedEx Cup and will have to decide between the two events.