Evolution of the rules 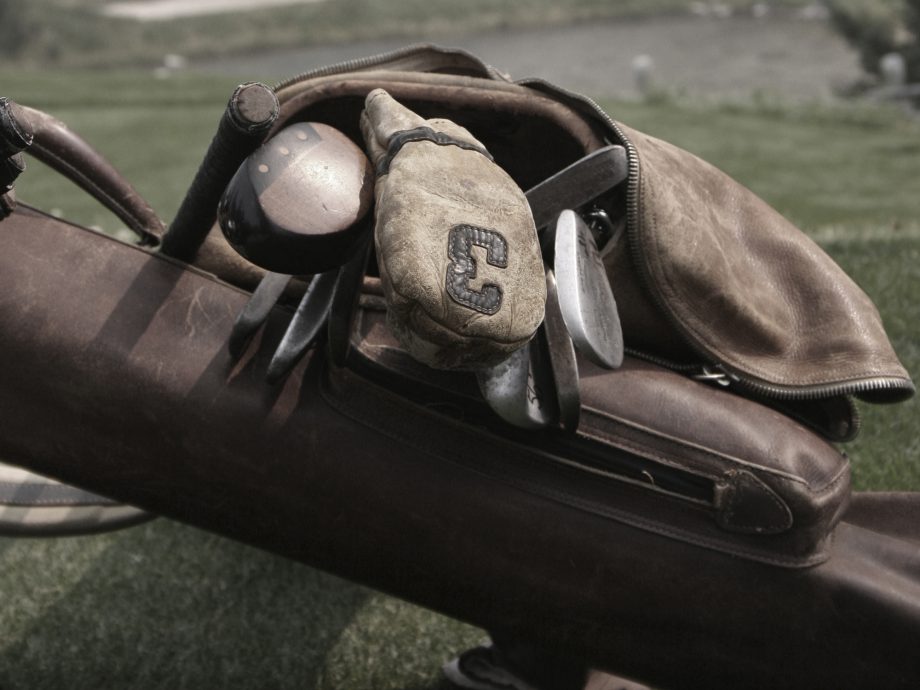 Since the first known set of rules, “Articles and Laws in Playing at Golf,” written in 1744 for a tournament at Leith Links, a lot has changed, but a few key principles are still part of this great game.  The language in these original 13 rules relate to order of play, outside interference, and the stroke and distance penalty for the loss of a ball; they still have some similar elements with today’s official rules.

To illustrate, here are a few of the original 13 rules, copied verbatim:

If you should lose your ball, by its being taken up, or any other way, you are to go back to the spot, where you struck last, and drop another ball, and allow your adversary a stroke for the misfortune.

If a ball be stopp’d by any person, Horse, Dog, or anything else, the ball so stop’d must be play’d where it lyes.

He whose ball lyes farthest from the hole is obliged to play first.

Aside from these similarities, the rules have transformed and evolved over the last few centuries, just like the equipment and the courses.  See below for some of the most dramatic rule changes.

In the beginning, the player had to tee their ball within a club-length of the hole.  With all the attention on pace of play these days, imagine how slow the game would be if groups had to wait until the group ahead teed off on the next hole?  This one club-length stipulation soon turned into two and four club-lengths respectively, until it finally became a separate area away from the hole on the putting green in 1875.

The course and putting green

For a long time, the term green meant the entire course.  Putting green wasn’t even contemplated in the rules until 1812, and not truly defined until 1815, which stated that it was the area within 15 yards of the hole.  The area around the hole was sometimes called hole green or table-land by many with reference to the area we now call a putting green.  This area wasn’t even specially prepared for putting and was not distinct from the rest of the course until a separate teeing ground came into use.

The stymie was finally eliminated in 1952.  Previously, in singles match play, you were essentially playing defence against your opponent if your ball was on the green and directly in an opponent’s path – hence the term stymied!  Before it was abolished, there were variations that contemplated provisions that a ball could be lifted if it was within six inches of each other.  After that, the wording changed to say the owner may lift the ball if they felt it may be of advantage to the other player, or ‘throughout the green’ a player could have any ball lifted that might interfere with his stroke. You won’t be stymied anymore, but there is a trace of this rule in match play stating that there is no penalty on the putting green if a player’s ball strikes an opponent’s ball.  In stroke play, the player incurs a two-stroke penalty if both balls lay on the putting green and your ball strikes your fellow-competitor’s ball.

We’ve not only seen the method of dropping the ball incorrectly by the world’s best golfers, some of them also get confused on where to drop.  The first procedure for dropping a ball came in 1754.  If a player’s ball entered a hazard, you were at liberty to throw it at least six yards behind the hazard.  Many years later, a principle that originated in 1858 and which still exists today, allowed a player to drop on a line from the hole behind the hazard.

Current wording in today’s Rules of Golf: A ball to be dropped under the Rules must be dropped by the player himself.  He must stand erect, hold the ball at shoulder height and arm’s length and drop it.

Looking ahead, the rules of golf will continue to evolve to preserve the spirit and integrity of the game.  Golf’s governing bodies constantly review and analyze all conditions under which the game is played.  The most recent four-year cycle culminates at the end of 2015 with the new rules code coming into effect January 1, 2016.