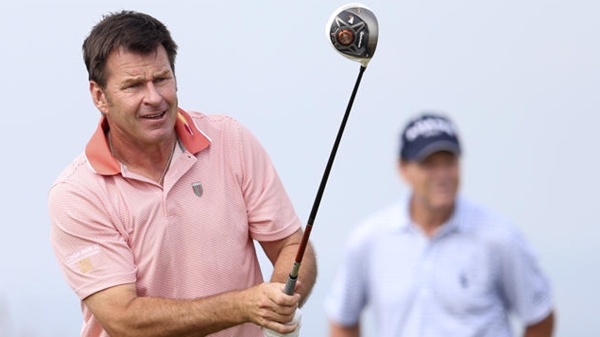 Tournament organizers announced the pair’s commitments Wednesday. For Faldo, a golf analyst for CBS Sports, it’s his first PGA Tour event in the United States since 2006. Watson plays a handful of PGA Tour events each season, but has not teed off at Harbour Town Golf Links since 2001.

Both Faldo and Watson are members of the World Golf Hall of Fame.

RBC Heritage tournament director Steve Wilmot says he was excited when the two signed up to play.