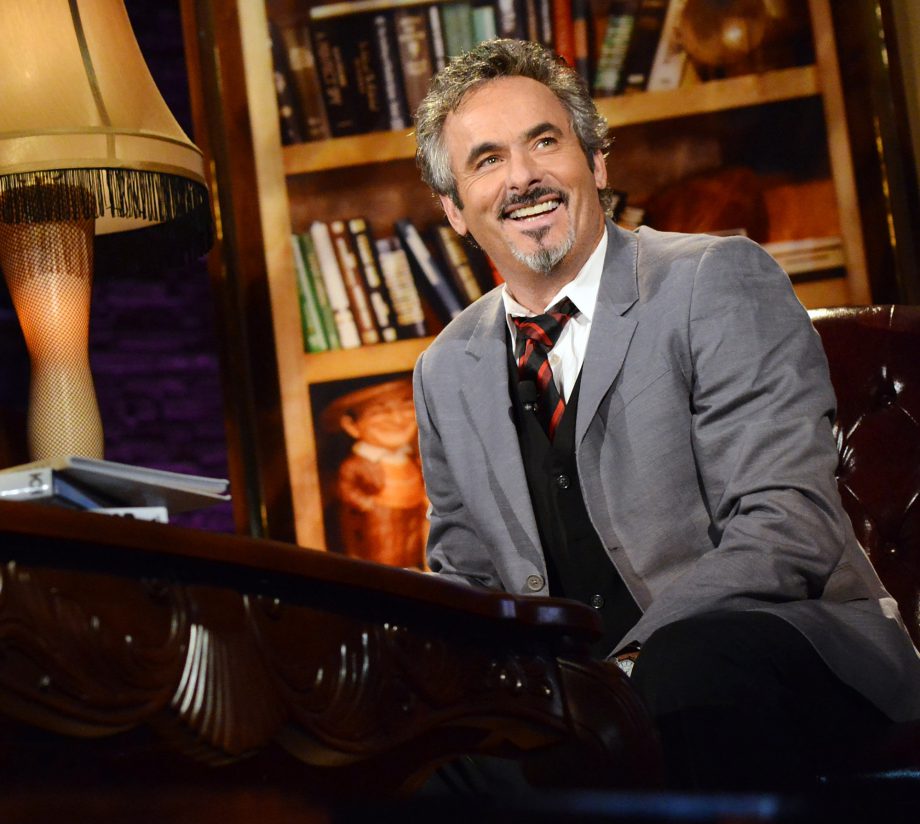 Feherty had been with CBS Sports for nearly two decades until he did not renew his contract after The Barclays three weeks ago.

NBCUniversal now will be his exclusive network home. The former Ryder Cup player from Northern Ireland will be part of the NBC team for PGA Tour coverage, the Olympics next year and when NBC gets the British Open starting in 2017.

For tournament coverage, Feherty will split time between the golf course and as a tower analyst for NBC and Golf Channel.