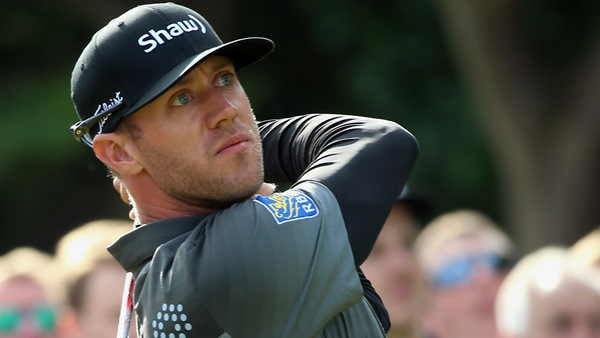 In all, 156 players will compete for the $5.7 million USD purse next week in Montreal when Canada’s National Open Championship returns to The Royal Montreal Golf Club for the 10th time.

“The field is set and we’re ready to kick off the 105th playing of Canada’s National Open Championship,” said Bill Paul, Tournament Director of the RBC Canadian Open. “The golf course is in tremendous shape and ready to challenge the world’s best golfers for the 10th time. Our team of nearly 1,500 volunteers is ready and there is no doubt that Canadian golf fans will be treated to a terrific showcase next week at The Royal Montreal Golf Club.”