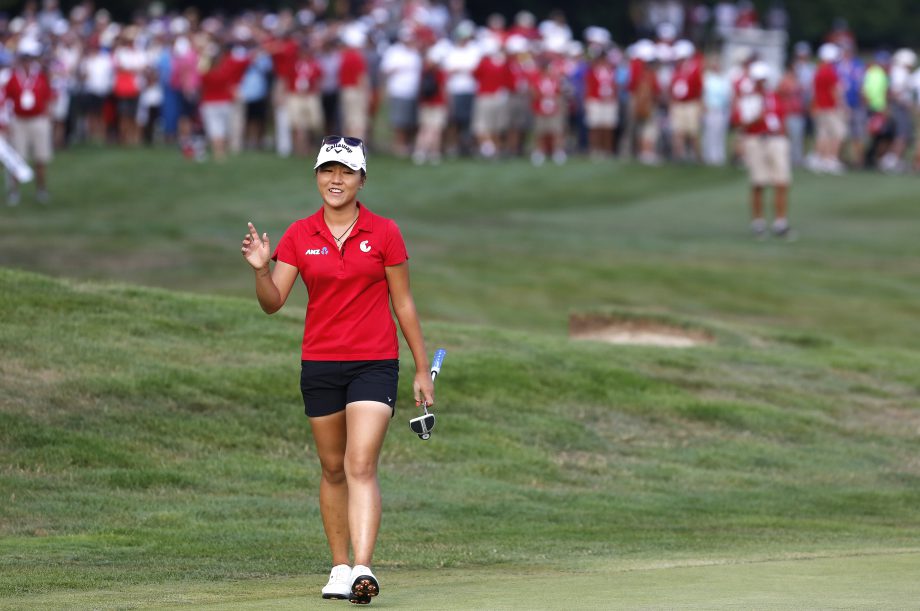 The 156 player field competing at Priddis Greens Golf and Country Club will feature the entire top 10, 46 of the top 50 and 96 of the top 100 on the LPGA Tour’s Official Money List.

The field also includes 34 Olympians, fresh off their experience in Rio, where women are competing in Olympic golf competition for the first time since 1900.

World No. 1 and three-time champion Lydia Ko will look to defend her CP Women’s Open title against a stellar field of the LPGA’s best, including world No. 2 Ariya Jutanugarn of Thailand and Canada’s own Brooke Henderson, who is currently ranked No 3. in the world.

“We are thrilled to welcome the world’s best to Calgary for the 2016 CP Women’s Open,” said Tournament Director Brent McLaughlin. “In addition to welcoming a stellar field, together with our proud partners at CP, we look forward to raising significant charitable dollars in the community through the CP Has Heart campaign supporting a very important cause.”

The Alberta Children’s Hospital is the official charity beneficiary of the 2016 CP Women’s Open. All funds raised through the tournament will support pediatric cardiac care and research at the Hospital.

The field of 156 competitors will vie for the US$2.25 million purse as the championship returns to Priddis Greens for the first time since 2009, when Norway’s Suzann Pettersen earned her second-ever LPGA Tour victory. The 2016 winner’s share is $337,500.

“The CP Women’s Open is not only set to feature arguably the strongest field on the LPGA Tour, but also the very best rising talents in Canadian and international golf,” added McLaughlin. “Golf fans are sure to be treated to an unbelievable showcase of world-class golf.”

Brooke Henderson, a three-time LPGA winner, will be joined by a strong group of Canadian talent. Among those players are fellow Olympian Alena Sharp of Hamilton, 2016 Canadian Golf Hall of Fame inductee Lorie Kane, Samantha Richdale of Kelowna, B.C., and Maude-Aimee LeBlanc of Sherbrooke, Que.

A full field list of players confirmed to compete in the 2016 CP Women’s Open is available by clicking here.

Golf Canada and CP are proud to offer free admission to the Canadian Pacific Women’s Open to any spectator aged 17-and-under. Parents of juniors can take advantage of discounted tickets by using the promotional code JUNIOR and clicking here.

As a small token of appreciation for all the valued work they do in the communities they serve, we’ve also extended a complimentary invitation to the CP Women’s Open to all Southern Alberta First Responders and their families.