Five Canadians advance to match play at US Women’s Amateur 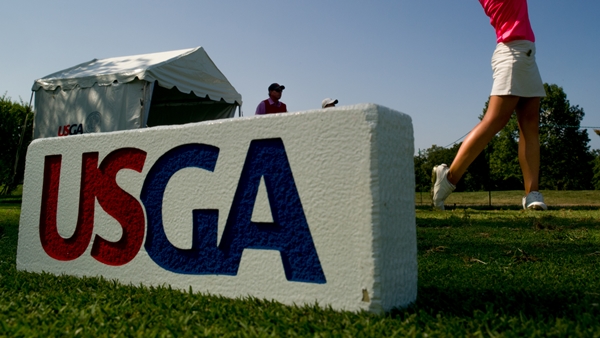 Brooke Mackenzie Henderson was the leading Canadian. The 16-year-old Smiths Falls, Ont. native who was the low amateur in the U.S. Women’s Open, had a 71 to tie for 12th at 2 over.

Brittany Marchand of Orangeville, Ont. was 4 over and tied for 21st; while Anne-Catherine Tanguay of Quebec City, Elizabeth Tong of Thornhill, Ont. and Augusta James all tied for 46th at 6 over.

Bethany Wu shot a 2-under 68 on Tuesday to top the 64 match-play qualifiers.

Wu, the 17-year-old Diamond Bar, California, player who has committed to play at UCLA, finished stroke play at 3-under 137 at Nassau Country Club.

“Going to the back nine, I was thinking, `Don’t make any mistakes,'” said Wu, the runner-up last week in the Junior PGA Championship and a quarterfinalist two weeks ago in the U.S. Girls’ Junior. “(Earning medalist honors is) good for me because I’ve beat really top players here through stroke play.”

Australia’s Su-Hyun Oh, the first-round leader, was a shot back along with Andrea Lee of Hermosa Beach, California. Oh had a 72, and Lee shot 69.

Princess Mary Superal, the 17-year-old Filipino player who won the U.S. Girls’ Junior, was another stroke back after a 73.

Defending champion Emma Talley, the 20-year-old University of Alabama player from Princeton, Kentucky, tied for 46th at 6 over. She followed her opening 76 with a 70.

“I knew that today was a big day,” said Talley, who made the winning putt for United States in June in the Curtis Cup. “I got 1 over at one point, and I knew I just needed to stick with my game.”