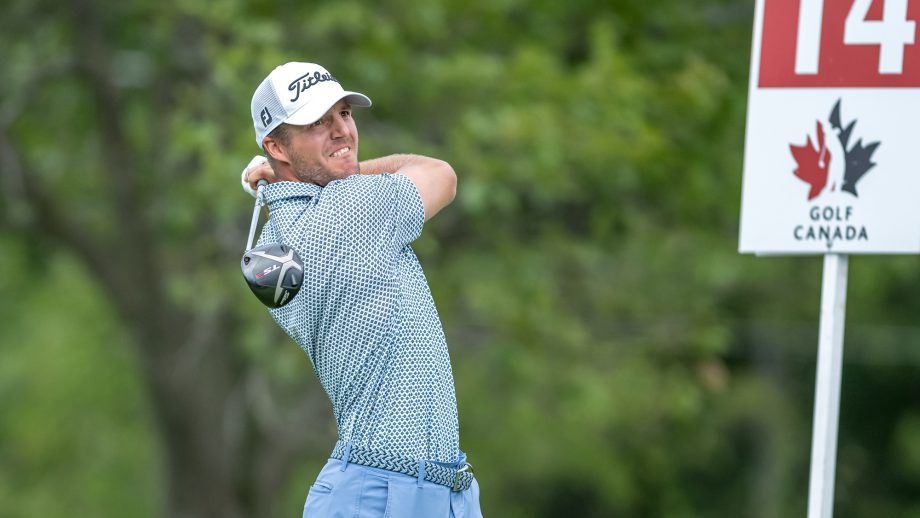 This annual effort is intended to recognize individual performance during the past 12 months for men and women amateurs, mid-amateurs, and senior amateurs.

All told, 179 players from 26 nations are honoured. And among all those players, two stood out as The Post’s Amateurs of the Year – Standford University graduate Brandon Wu and Oregon’s senior Lara Tennant.

Among the 179 players, there were four golfers to have won Canadian national championships in 2019: