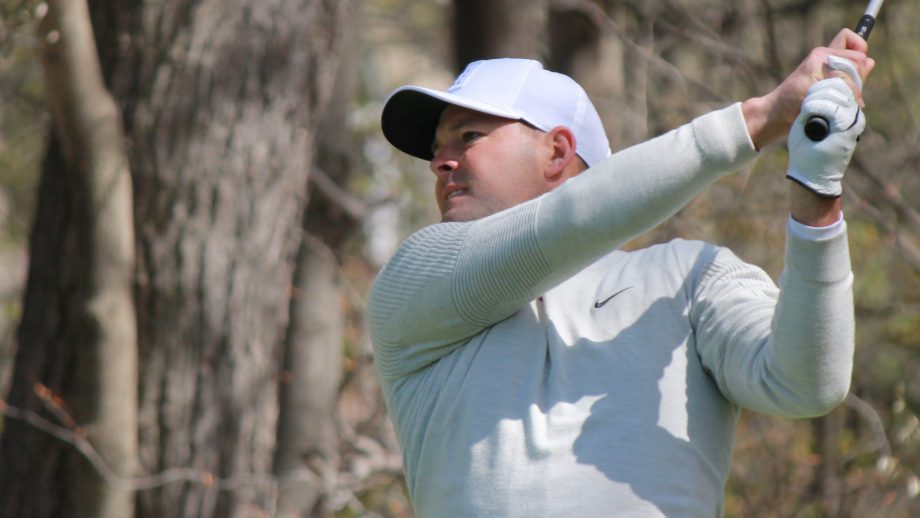 ANCASTER, Ont. – Although his students at the University of Florida weren’t surprised that J.C. Deacon made the RBC Canadian Open, he was definitely taken aback.

Deacon has been the head coach of the Gators’ golf team for five years and likes to take a round in with his student-athletes from time to time to show that he’s still got it. The Toronto native put those skills to the test on Monday at the RBC Canadian Open’s final qualifier and was one of four players to make the cut, putting him into his first career PGA Tour event.

“You know what’s weird? My students aren’t that surprised,” said Deacon, who carded a 4-over 74. “They’re happy for me, but I play with them enough and shoot enough 65s, 66s, not all the time but often enough that they could say ‘OK, we can see coach doing that.”’

Deacon, however, was surprised enough that he hadn’t made any travel or accommodation plans and had to quickly bring his family up from Gainesville, Fla., for the event at Hamilton Golf and Country Club.

“It was unexpected, to be honest,” said Deacon. “Definitely wasn’t planning on being here. Had to fly my family up a couple of days after that.

“It’s been fun. I take pride in my golf game and want to be good and want to impress my kids that play for me. I want to make sure that if they’re not playing their best, I can handle them.”

Deacon was a star in the NCAA ranks, helping UNLV to a Mountain West title in 2002 by tying for second in the individual contest. He competed in the 2002 and 2003 NCAA championships and was a member of the Golf Coaches Association of America All-American Scholar Team and the Academic All-Mountain West Team in 2004.

He went on to play professionally on the Gateway Tour and Canadian Tour. He was a U.S. Amateur semifinalist in 2005 before capturing two Minor League Golf Tour Titles in 2007, taking top honours at the Emerald Hills Classic and the Miami Shores Shootout.

Deacon played in 35 events over a three-year span (2008-10) on the Canadian Tour and made 17 cuts. His best finish came at the 2008 Saskatchewan Open, where he shared a spot for fourth place.

Still, an appearance at a PGA Tour event eluded him – including missing out on a couple of U.S. Open qualifiers – before Monday. He was grateful to finally soak it in.

“It’s cool leading up but when you get inside the ropes and start playing the competitive edge starts kicking in,” said Deacon. “I got off to a terrible start, I was 2 over through three. That’s not good enough. I’m not good enough to handle stuff like that.

“Gotta be better tomorrow, gotta get off to a quicker start. I did have fun. It’s so cool seeing my mom and dad and my wife is here.”