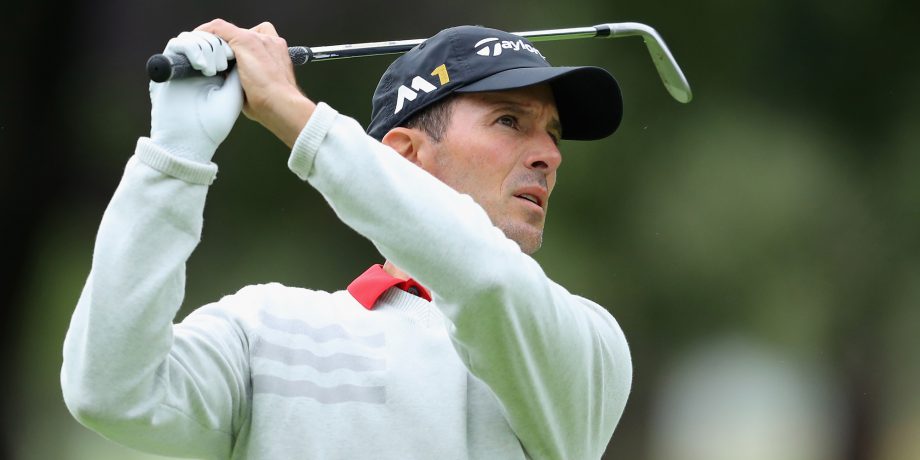 After spending the last year playing golf in such places as Italy, Morocco, Fiji, Australia, and South Africa, Canadian Mike Weir returns to the PGA TOUR this week for the first time since last year’s RBC Canadian Open.

Weir, of Brights Grove, Ont., is a past champion at the CareerBuilder Challenge in La Quinta, Calif. He’s in the field on a sponsor exemption alongside six other Canadians including Adam Hadwin of Moose Jaw, Sask., who finished second in 2017.

Weir, the ’03 Masters champion, has been relying on special invitations to earn starts on the European Tour and PGA TOUR of Australasia since he has very limited status on the PGA TOUR. His tie for 15th at the Australian PGA Championship in November was his best result since a tie for 21st at the CIMB Classic in Kuala Lumpur in 2014.

Since then, Weir has missed 25 cuts and withdrawn five times on the PGA TOUR. Despite setbacks and injuries, the 47-year-old shows no signs of giving up.

“My game feels good,” Weir said during a telephone interview. “Since Australia, I had a month off.

“Last week was OK?I shook off a little rust. I was a little bit inconsistent, but a lot of good things. Overall I feel good, there’s a lot of power back in my swing again.”

Weir said he’s not doing anything differently to get stronger but is working on his flexibility. As he gets older Weir said keeping his back strong is key otherwise he’s working mostly on core strength and stability.

Weir admitted he’s battling a knee injury after “landing funny” while walking a course in South Africa early last week. He’ll get an MRI on his right knee at the end of this week but his doctor said he wouldn’t do any further damage if he played.

“It’s definitely uncomfortable,” he said. “Bit of a bummer but hopefully it’s nothing serious.”

Weir captured the ’03 CareerBuilder Challenge as part of a three-win season — including the Masters — en route to being named the Lou Marsh Award winner as Canada’s athlete of the year. He’s the last golfer to win the honour.

Although Weir doesn’t tee it up as often these days, he remains a beacon for golf in the country according to Golf Canada CEO Laurence Applebaum.

“(Weir) continues to be such an example for Canadians from coast to coast with his work ethic and his commitment and his warrior mentality out on the golf course,” Applebaum said. “He’s in phenomenal shape and has a great balance in life going.

“I know that next chapter, which includes a really strong push on the PGA TOUR, is what he’s trying to write and Golf Canada is behind him through and through.”

Weir is hopeful to play the PGA TOUR’s AT&T Pebble Beach Pro-Am in February but hasn’t heard from tournament organizers yet.

Weir said he’d be interested in playing on the Web.com Tour — a PGA TOUR feeder — and is hopeful for some exemptions this spring leading into the Masters.

Weir hasn’t earned official money on the PGA TOUR since 2014. But he remains focused on earning a PGA TOUR card via the Web.com Tour by finishing in the top-25 on the money list — something Ben Silverman of Thornhill, Ont., did last year.

The Web.com Tour has a special category for longtime PGA TOUR members who are 48-to-49. Weir will take advantage of some of those spots after he turns 48 on May 12.

“When I turn 48 in May I’ll have pretty much unlimited access to the Web.com Tour but I’d like to play some events before May comes along,” he said. “Not only for prep for Augusta (National), but if I end up focusing on the Web.com Tour come May, I don’t want to be too far behind when that date comes along to try to secure a spot in the top-25.”

Weir said he’s committed to regaining some status on the PGA TOUR one more time before he begins playing on the PGA TOUR Champions, the circuit for golfers aged 50 and over.

“I love the game, I love to compete, I love to see what I can do,” he said. “I love to experiment and try to get better and overcome obstacles.

“That’s what golf is about.”