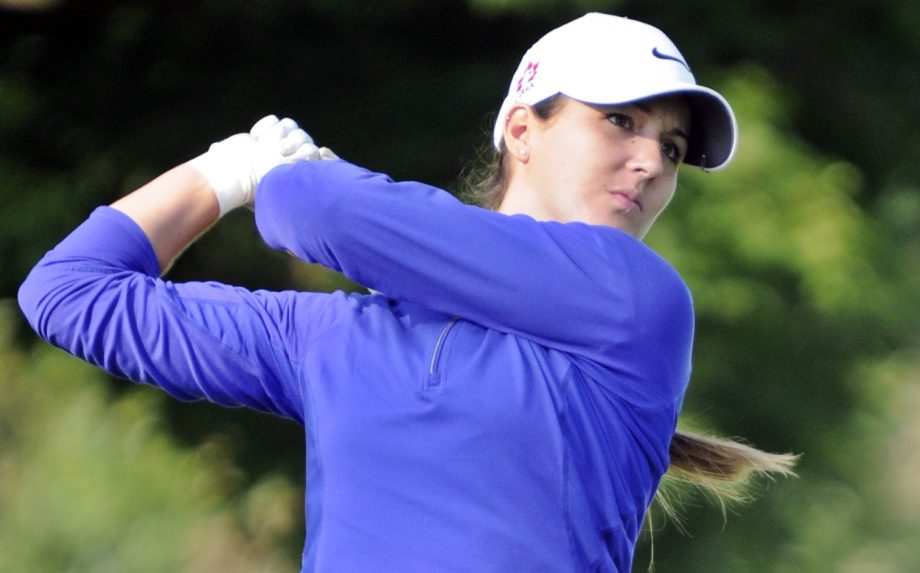 RANCHO MIRAGE, Calif. – Four Canadians have advanced through to stage II of LPGA Qualifying School after finishing inside the top-60 following Sunday’s final round at the Mission Hills Country Club.

Megan Osland, a 22-year-old amateur from Kelowna, B.C., finished as the low Canadian at T12 with a score of 2-under (73-72-69-72). The recent San José State graduate is coming off a two-win NCAA season with the Spartans and will look to keep the ball rolling in stage II in October.

Nineteen-year-old Christina Foster of Concord, Ont., and Team Canada’s Brittany Marchand of Orangeville, Ont., shared a T48 finish to round out the Canadians advancing to stage II.

Stage II of the LPGA Qualifying Tournament will be held from Oct. 22–25 at the Plantation Golf and Country Club in Venice, Fla.

Final Stage of LPGA Qualifying School will feature the top-80 scorers from Stage II and will run from Dec. 2–6 at LPGA International in Daytona Beach, Fla.