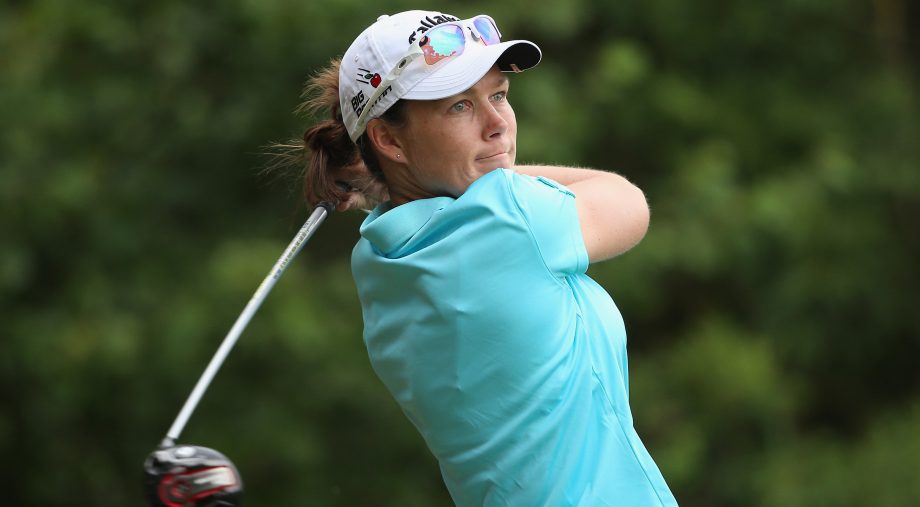 Stacey Keating of Australia, the 2008 Canadian Women’s Amateur champion, finished atop the leaderboard after a 2-under par 70, while Kristen Park of Buena Park, Calif., carded a 1-under-par 71 to finish second.

The final two spots were determined via a playoff after three players – amateur Tiffany Kong of Vancouver, Nicole Zhang of Calgary and Louise Stahle of Sweden – tied for third at even-par 72.

Kong, who is just 14-years-old, and Stahle prevailed on the first playoff hole after matching pars to Zhang’s bogey on Pitt Meadows’ par-5 18th.

With the addition of Kong to the field, a total of 14 Canadians will now compete for Canada’s National Women’s Open Championship at The Vancouver Golf Club.