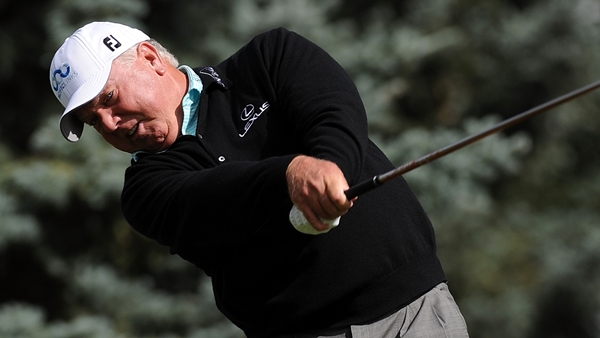 Laura Davies of England is one of four people who have been chosen for the World Golf Hall of Fame.

Davies long has been regarded Britain’s greatest female golfer with four majors, 12 appearances in the Solheim Cup, and some 70 wins around the world. She will be inducted at a ceremony at St. Andrews next year during the week of the British Open.

The others chosen for induction were Mark O’Meara, David Graham of Australia and architect A.W. Tillinghast.

O’Meara won the RBC Canadian Open, Masters and British Open in 1998 among his 16 PGA Tour victories.

This is the first year independent golf writers did not have a vote. Instead, the inductees were chosen by a 16-member panel made up mostly of golf administrators.