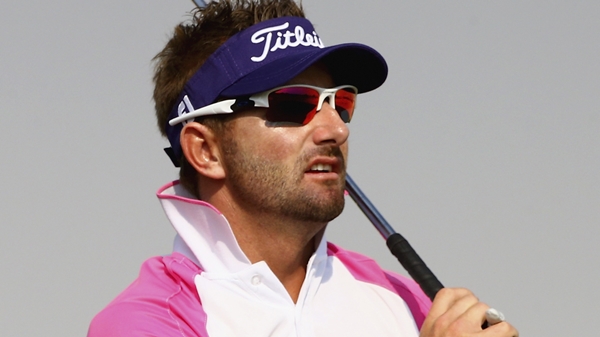 DUBAI, United Arab Emirates – South Africa’s Jbe Kruger had a hole-in-one and shot an 8-under 64 on Saturday for a share of the third-round lead in the Asian Tour’s season-ending Dubai Open.

Kruger used a 7-iron for the ace on the second hole.

Indian’s Arjun Atwal and Shiv Kapur and South Korea’s Wang Jeung-hun matched Kruger at 10-under 206 at The Els Club Dubai. Atwal and Wang shot 68, and Kapur had a 69.

Northern Ireland’s Darren Clarke topped the group at 9 under after a 64.