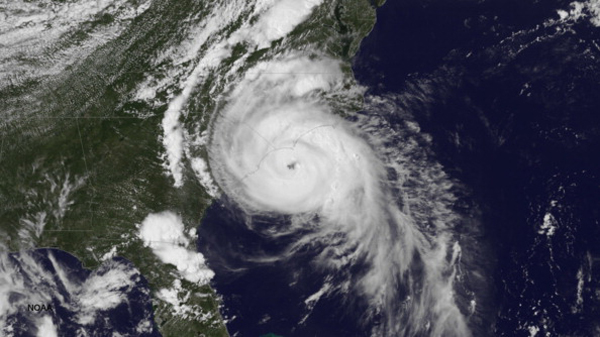 The 21-year-old Delacour birdied three of the final five holes for a 4-under 67. She had an 11-under 202 total on Kingsmill Resort’s River Course.

“I think tomorrow I will be nervous because that’s the first time in the lead,” Delacour said. “So, I’m going to be nervous, but I’ll try to do my best and we’ll see after 18 holes.”

She’s comfortable on the River Course.

After opening a four-stroke lead, the 20-year-old Lee dropped back with a bogey on the par-4 16th and a four-putt double bogey on the par-3 17th. She finished with a 70, leaving her a stroke behind.

“Poor putting. That was a huge mistake,” Lee said. “That first putt, I didn’t think I would leave it that short. The second putt, I thought it would break right to left. I hit a really firm stroke, felt confident, and ended up breaking to the right and I had a poor putt coming back.”

Still a student at UCLA after turning pro in December, Lee tied for fourth in the Kia Classic in March in California and has three top-25 finishes.

“I’m not too disappointed with my round,” Lee said. “Obviously I am disappointed with those two holes, and definitely affects where I am in position going into tomorrow. I mean, one stroke is a lot out here, and unfortunately I lost two strokes on this hole. Just need to go into tomorrow with confidence and remind myself I’m hitting it well and not think about that hole or putt too much.”

“It was kind of a grind,” Minjee Lee said. “I mean, I didn’t really stuff it up and just play amazing golf. I was just kind of in between. I had a good couple birdies and I had good scrambles.”

Lexi Thompson was 8 under after a 67.

Kelly Tan had a 64, the best round of the week, to move into a tie for 11th at 6 under. She had seven birdies in her bogey-free round.

“My putter was just so hot,” Tan said. “I was hitting my iron shots really good, too. This is a great golf course. Tough to really stick the ball really close to the hole, so I mean, I get a lot of 15-, 20- footers and even 10-footers, and I just didn’t seem to miss them.”

Youngster Brooke Henderson shot a round of 74 today, placing her 12 shots back of Delacour.