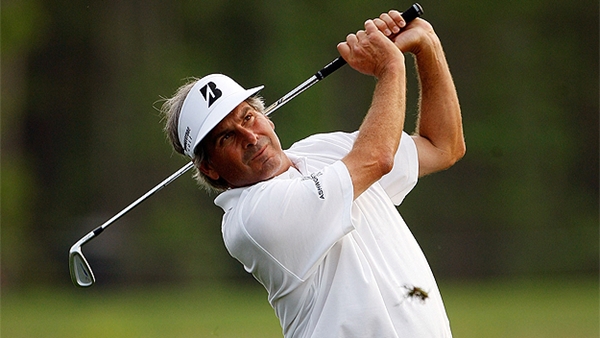 Colin Montgomerie, Bernhard Langer and Steve Pate tied for second. Langer had a chance to force a playoff, but missed a long birdie try on 18 and settled for a 70.