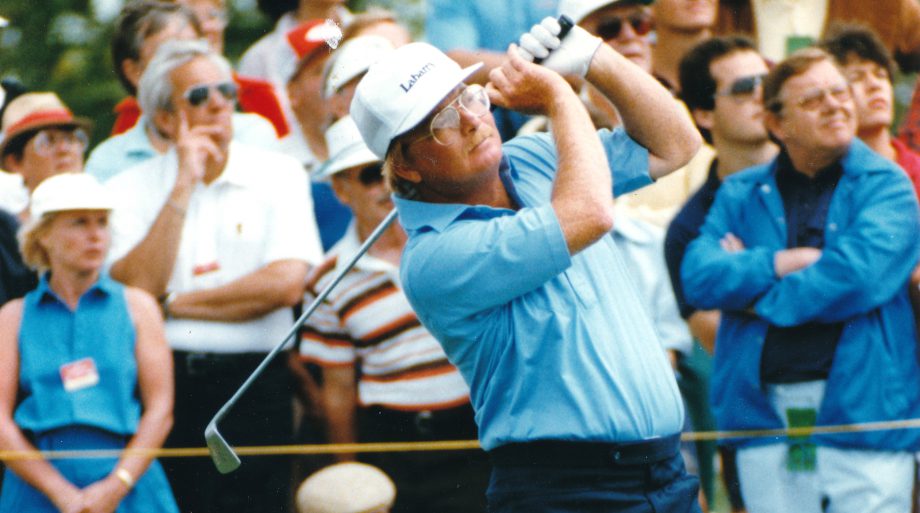 Halldorson, who passed away in November at the age of 63, was known both for his success on the course as well as his mentorship and guidance of following generations of Canadian professional golfers striving to reach the PGA TOUR. He was a two-time PGA TOUR and seven-time Mackenzie Tour winner.

“It’s an honour to name this trophy in recognition of Dan,” says Mike Cunneen, Senior Vice-President, Freedom 55 Financial. “Dan pursued his dreams and goals with great success and served as a mentor to many young golfers who followed him. These attributes align with our values and beliefs in helping young Canadians achieve their goals.”

The Dan Halldorson trophy will be presented to the Freedom 55 Financial Canadian Player of the Year – the top Canadian on the Mackenzie Tour Order of Merit at the end of each season – along with a $25,000 prize.

“Dan cared deeply about Canadian players following their dreams of making it to the PGA TOUR, and always wanted to do whatever he could to help them get there. Even though he played professional golf all over the world, Canada was always his home and he never forgot that. It means so much to our family that this award will continue in his name,” said Pat Halldorson, Dan’s wife.

“Dan devoted so much of his life to advancing Canadian professional golf, including the tutelage of generations after him in their goal of reaching the PGA TOUR. It’s appropriate that an award that aligns so closely with Dan’s legacy will bear his name,” said Mackenzie Tour President Jeff Monday. “Our gratitude goes out to Freedom 55 Financial for supporting this award, along with their title sponsorship of two great Mackenzie Tour tournaments and the Canadian Player of the Week award.”

A native of Brandon, Manitoba, Halldorson played in 440 career PGA TOUR events, claiming one official and one unofficial victory, as well as seven career wins on the Mackenzie Tour. He later served as the Deputy Director of the Mackenzie Tour (then known as the Canadian Tour), and was named a life member in 2005. Halldorson represented Canada in the World Cup six times, winning in 1980 with Jim Nelford and 1985 with Dave Barr. He was elected to the Canadian Golf Hall of Fame in 2002.