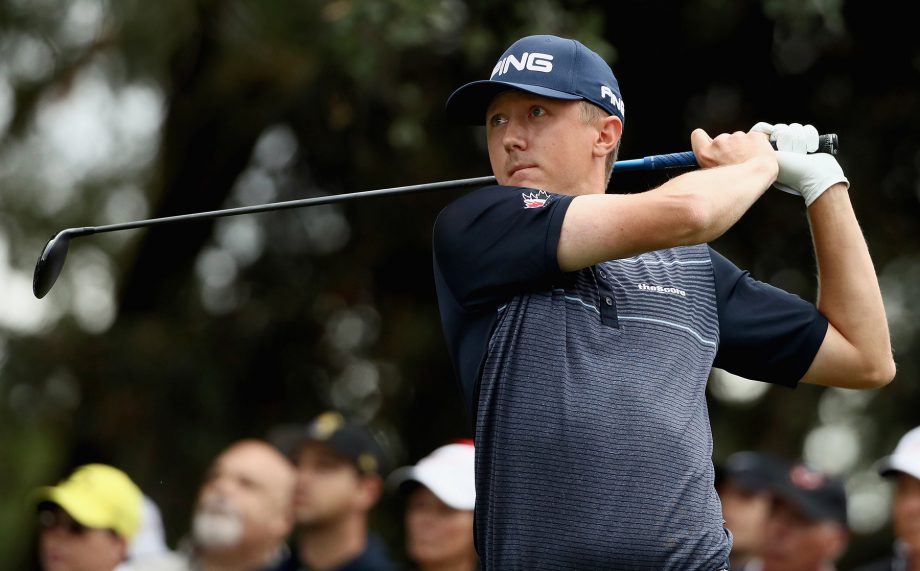 LONDON, ON – Freedom 55 Financial announced today it has extended its endorsement agreement with PGA TOUR golfer and Team Canada Young Pro Squad athlete, Mackenzie Hughes. The London-based company signed Hughes as its first #TeamFreedom athlete in 2014 and has since assisted the young Canadian on his road from Mackenzie Tour – PGA TOUR Canada to achieving his goal of being a PGA TOUR card holder. The new agreement between the athlete and company will span an additional three years.

“At Freedom 55 Financial, we’re dedicated to helping Canadians achieve their goals and dreams. Mackenzie is a tremendous young athlete and it has been the utmost pleasure to witness his path from our event in London to achieving his dream of being a PGA TOUR member,” said Mike Cunneen, Senior Vice-President, Freedom 55 Financial. “Mackenzie serves as a great representation of the values we express as a company while also being a role model to Canadian youth as a member of Team Freedom”

A Dundas, ON native, Hughes recently earned his PGA TOUR membership last season after winning the Price Cutter Championship and finishing in the Web.com Tour’s top 25 money rankings during the regular season. Hughes and Freedom 55 Financial have enjoyed the path to the PGA TOUR together. From being named Freedom 55 Financial Canadian Player of the Year and one of “The Five” at the 2013 Freedom 55 Financial Championship (Mackenzie Tour) event in London, ON, to transitioning to the Web.com Tour over the last three seasons and graduating to the PGA TOUR for the 2016/17 season. Last week, Hughes made his debut as a PGA TOUR card holder at the Safeway Open in Napa, CA, finishing T13.

“I am incredibly thankful to Freedom 55 Financial for being a teammate and great supporter as I have made my way to achieving a lifelong dream,” said Mackenzie Hughes. “I am excited to extend my partnership as a member of Team Freedom and continue to set new goals and aspirations on the TOUR.”