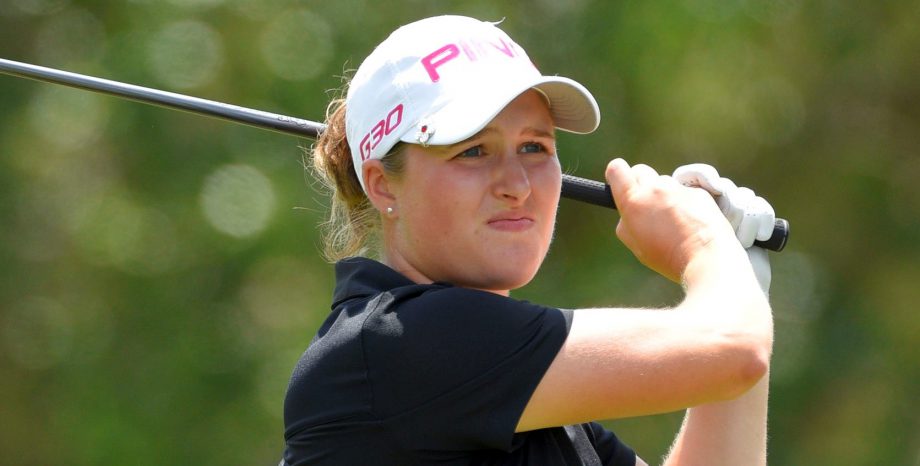 Hailing from Bath, Ont., James was a standout amateur and longtime member of Golf Canada’s national amateur team. The 2012 ACC Freshman of the Year and 2014 Canadian Women’s Amateur champion left North Carolina State University and turned professional in February 2015. James captured her first victory as a professional on the Symetra Tour just five starts into her career. James will look to carry this momentum into other events on this year’s Symetra Tour.

“I have followed Augusta’s career and have seen the unbelievable potential she displays both on and off the golf course,” said Mike Cunneen, Senior Vice-President for Freedom 55 Financial. “Team Freedom is about providing a supportive presence as these athletes pursue their aspirations. It’s an honour to be a part of her journey as she follows her dreams in women’s golf. She will be a great addition to Team Freedom.”

“I am honoured to join Team Freedom,” said James. “It is amazing to have a great Canadian company supporting young Canadian athletes, and it is an honour to be a part of such a talented group working to achieve their dreams.”