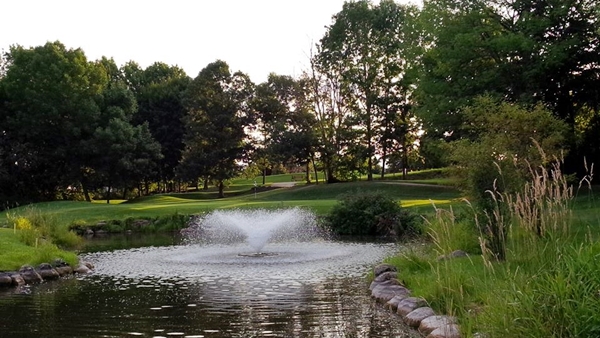 UXBRIDGE, Ont. — The Golf Association of Ontario (GAO) has begun its countdown to the 2015 competition season with this week’s release of the 2015 Provincial Championships schedule. Once again, the schedule features some of the best courses in the province that are sure to challenge all competitors.

The season will kick off May 14 with the Men’s Better Ball Championship, hosted annually by Oakdale Golf and Country Club in Toronto.

After the Men’s Better Ball is the first junior event: the Investors Group Junior Spring Classic, May 16-18. The boys return to play Wooden Sticks in Uxbridge, while the girls’ event will be held at Grey Silo Golf Club in Waterloo.

One of the highlights of this year’s schedule will be the Investors Group Ontario Women’s Amateur Championship, July 7-11 at St. Thomas Golf & Country Club in Union. The 2015 tournament will mark the 100th anniversary of the event. Following a very successful tournament in 2014, which saw now professional golfer Brooke Henderson capture the crown, the 2015 event should be even more of a celebration of women’s golf in Ontario.

New on the schedule for 2015 is the Ontario Pee Wee Championship. This two-round tournament will be open to boys and girls under 13-years old. Puslinch Lake Golf Course in Cambridge will be the host for the inaugural event, July 27-29.

A full schedule and tournament registration information can be found on the GAO’s tournaments site here.