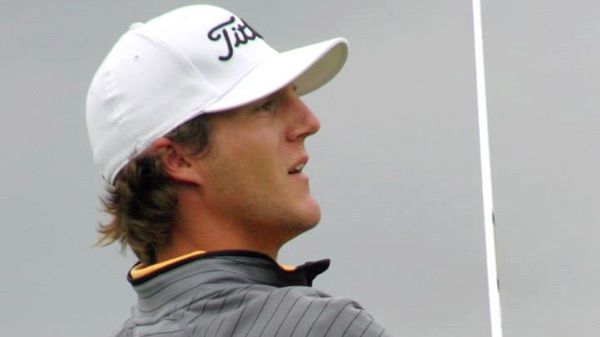 Curtis Thompson, a native of the host city, Coral Springs, Fla., defeated Jack Maguire with a birdie on the second extra hole of a sudden death playoff. They were deadlocked at 15-under par heading into the playoff before Thompson pulled away to earn his second title at the Dixie Amateur, he also won it back in 2011.

The story was very similar on the women’s side with Shannon Aubert of Reunion, Fla., defeating Simin Feng of Windermere, Fla. in a one-hole playoff. They were tied at 8-under par heading into extra play.

Other Canadians in the field at the Dixie Amateur