Garrigus lead down to 1 shot at Innisbrook 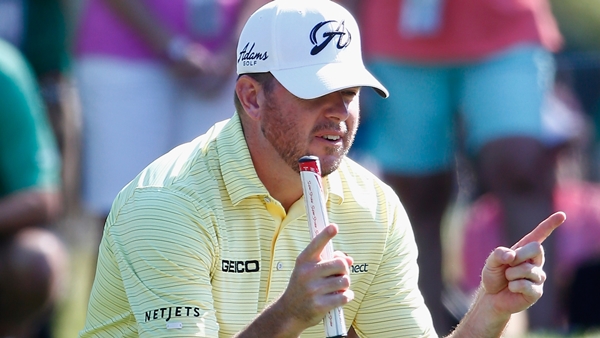 PALM HARBOR, Fla. – Robert Garrigus missed two short putts on the back nine and had to settle for a 1-under 70 and a one-shot lead Saturday in the Valspar Championship.

Na received a bad time on the 13th tee, and was so deliberate that the final group was two holes behind along the back nine.

John Senden shot a 64 and moved up 32 spots into third, only two behind. Justin Rose had a 69 and was three behind.