Gary Bernard to continue as CEO of PGA of Canada 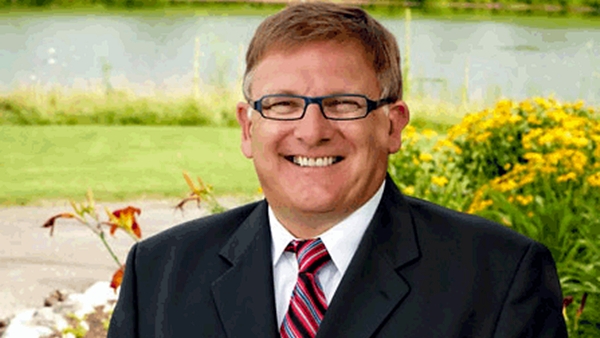 ACTON, Ont. – The PGA of Canada’s Board of Directors has approved a three-year contract extension through 2016 for chief executive officer Gary Bernard. The announcement was made today at the PGA of Canada’s national board meetings in Calgary.

“On behalf of the National Board of Directors of the PGA of Canada, I am thrilled to announce we have reached an agreement with Gary Bernard to continue in his role as chief executive officer for the next three years,” said PGA of Canada president Gregg Schubert. “Gary became CEO during the global economic downturn but has managed to positively navigate the association by maintaining strong membership numbers, posting positive financial results and by building a young, energetic and passionate team at the national headquarters.”

“I am thrilled to be offered the privilege of representing the PGA of Canada and working on behalf of the membership with an extraordinary team at the national office and a visionary national board of directors,” said Bernard. “As a fellow PGA of Canada member, this opportunity means I can continue to live our mission statement every day and strive towards helping every member live a better life and earn a better living,” he said, adding, “as your CEO I relish the challenge of moving the organization forward in challenging economic times and ensuring our position as a leading PGA both domestically and globally.”

Prior to becoming a PGA of Canada member, Bernard spent eight years as an educator within the New Brunswick public school system. During that time he was named “Young Professional of The Year” by the Canadian Association for Health, Physical Education and Recreation (CAPHER). In addition, he served as vice-president, and later president of the Physical Education Teachers Society; representing New Brunswick at the World CAPHER conference in Vancouver in 1986.

The Mirimichi, N.B., native is a graduate of the University of New Brunswick, earning both a Bachelor of Education degree in 1979 and a Masters of Education in 2012.

Bernard and his wife, Nancy, live in Milton, Ont., with their dog Molly.